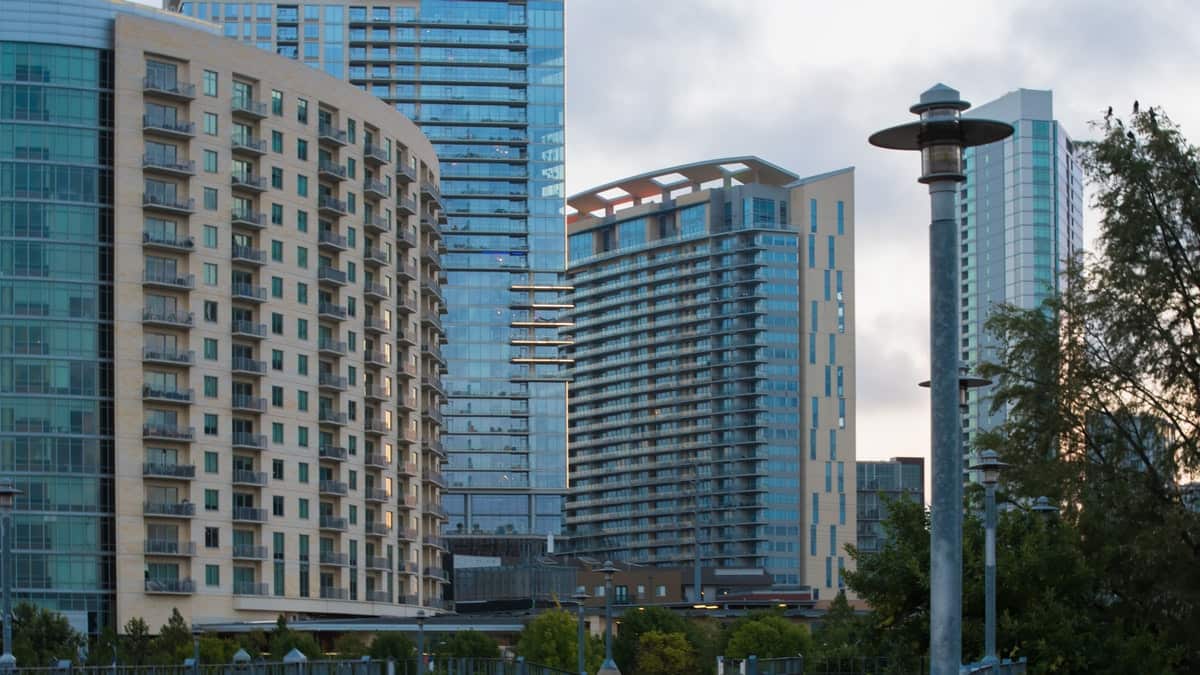 Settlement of this area began in the 1850s with the establishment of Camp Colorado, a United States cavalry outpost. At the outbreak of the Civil War the camp was occupied by Texas State Troops and Texas Ranger units. The existence of the camp spurred permanent settlement in the area, and many families moved here from the southern United States after the Civil War. The settlers established farms and ranches, and the Atoka community included a general store operated by D.A. Parker and S.N. Edenborough, a combination church/school building, and a cotton gin built by D.A. Parker. This cemetery was established in 1880 on land deeded by C.E. Bush. Among the early pioneers buried here are the Rev. Hugh Martin Childress, Sr., a former Texas Ranger and Republic of Texas soldier; his son, Elisha Childress, who served as the first Coleman County sheriff; veterans of the Civil War; and several workers killed in an explosion that occurred during the construction of a Santa Fe Railroad bridge across Jim Ned Creek in 1910. The cemetery, which is maintained by an association of descendants of those buried here, is one of the few physical reminders of the Atoka community and its pioneer settlers. - Historical Marker for Atoka Cemetery.  Marker erected 1996.