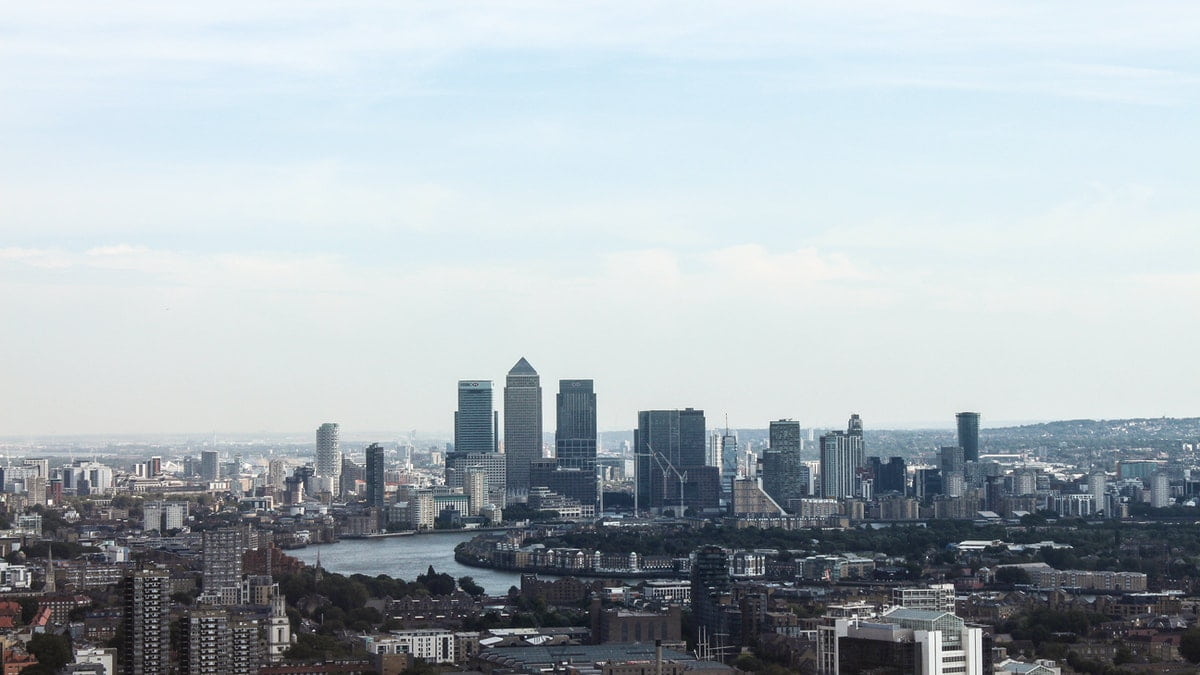 Angus History 1933. The beginning of the town of Angus dates back to a switch track on the railroad erected in order that Capt. A. Angus might load hay which was shipped up and down the new railroad to feed the contractors' teams. Capt. Angus had the first hay press in this part of Texas. He was formerly chief clerk to Mr. Quinlan, vice president of the H. & T. C. railroad, previously having been terminal agent and advancing as the railroad came northward in 1871-72 from Houston. Capt. Angus lived in Corsicana many years and his family was reared here.

One of the early settlers in the Angus community was John Carr who was a brother-in-law of "Uncle Jimmie" Kerr. At this time only a few families lived between Pisgah Ridge and Corsicana, among them the Powells, Williamsons, Tatums, Pettys and Storys.

Cattle and stock raising was originally the means of livelihood of the residents of this community and cotton and grain cultivation began at a later date. There was very little land in cultivation or fenced until after the coining of barbed wire, what fences there were being made of rails. Barbed wire was introduced to this part of Texas by John W. Gates and with its introduction farming increased.

Angus Schoolhouse. The community of Angus began soon after rail lines were completed to this area in 1871. Three years later a public school was started under the direction of Lila Blackburn. The first schoolhouse was a two-room frame building that was moved several times before it was located here. In 1921 it was replaced by the present brick structure which provided space for several grades in each room. The school merged with the Corsicana district (4 mi. N) in 1941 and the schoolhouse later served as a community center. - Historical Marker Text. Marker erected 1981. Located on CR SW 0020, just W of IH-45, 4 mi. S of Corsicana.