Your cart is empty
start shopping
Product is not available in this quantity.

Falls County 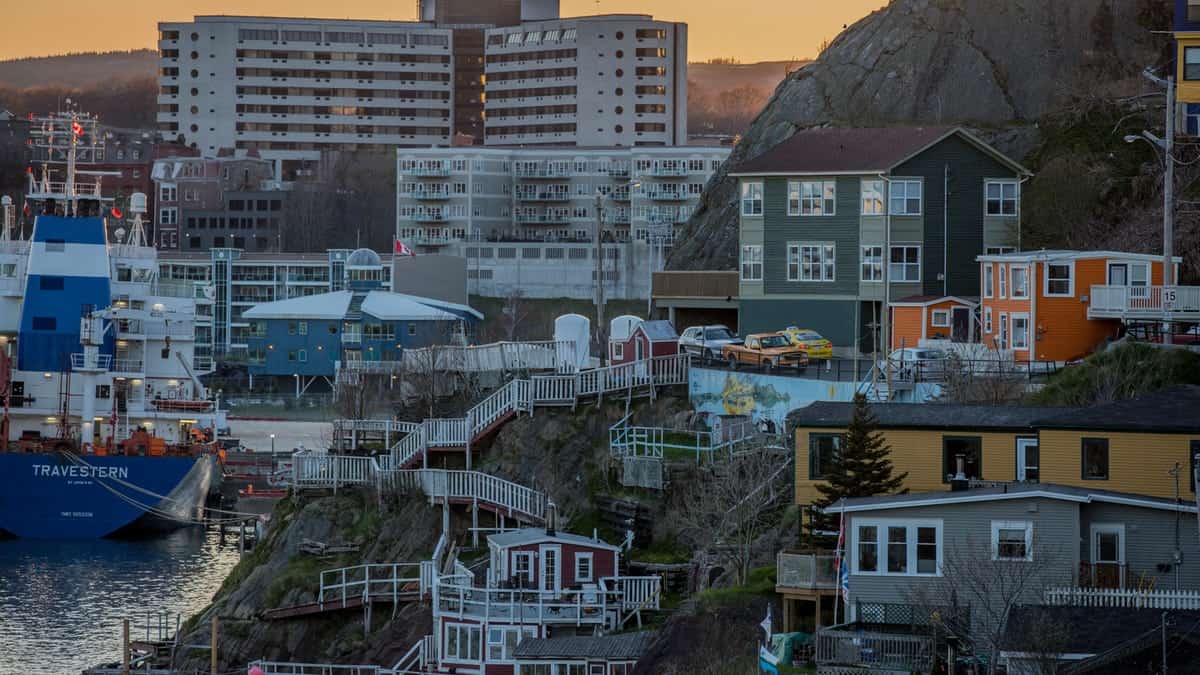 The area was settled in the 1870s by immigrants of German, Yugoslavian, and Czech descent. The town was named for the Zipperlen family, who bought a gin in 1925 and built a store in 1928. The store served as a community center for area residents. A school and several scattered houses marked the town on county highway maps in the 1940s. The school was consolidated with the Rosebud Independent School District in 1950. Only one business appeared on county maps in the 1980s, and no population estimates were available. In 2000 the population was twenty-two.