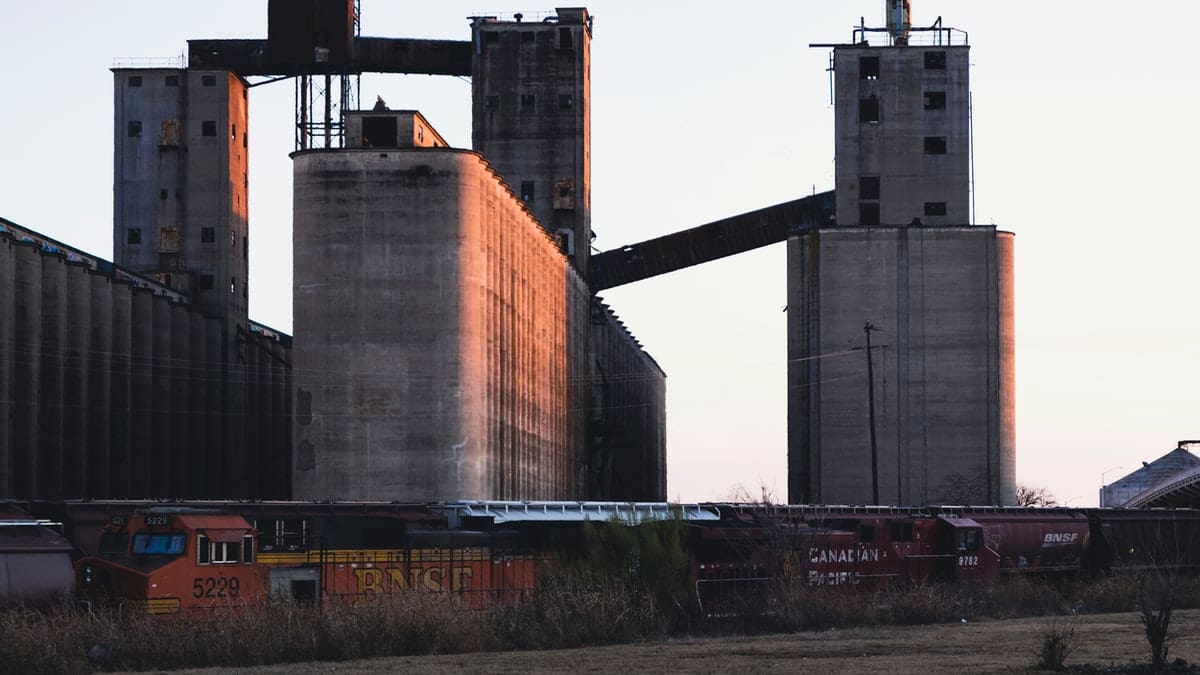 Wildhurst is located at the intersection of FM 1911 and FM 1247, north of Forest in southern Cherokee County.

Wildhurst. One of the many sawmill towns in East Texas in the late 19th and early 20th centuries, Wildhurst was established by the Chronister Lumber Company in 1895. Operations included sawmills, mill ponds, drying kilns, a planing mill, commissary, locomotive and logging tram. Production peaked at 75,000 board feet of yellow pine cut daily in 1918, and the population of the company town reached 400 by the 1920s. Records indicate that three-fourths of the workforce was African American, and the town plat included segregated housing, schools and churches. Labor shortages during World War II and the lack of reserve trees in the region led to the demise of sawmill operations at Wildhurst by December 1944. - Historical Marker Text. Marker erected 2000. Marker located at FM 1911 at FM 1247, 1 mile north of Forest.