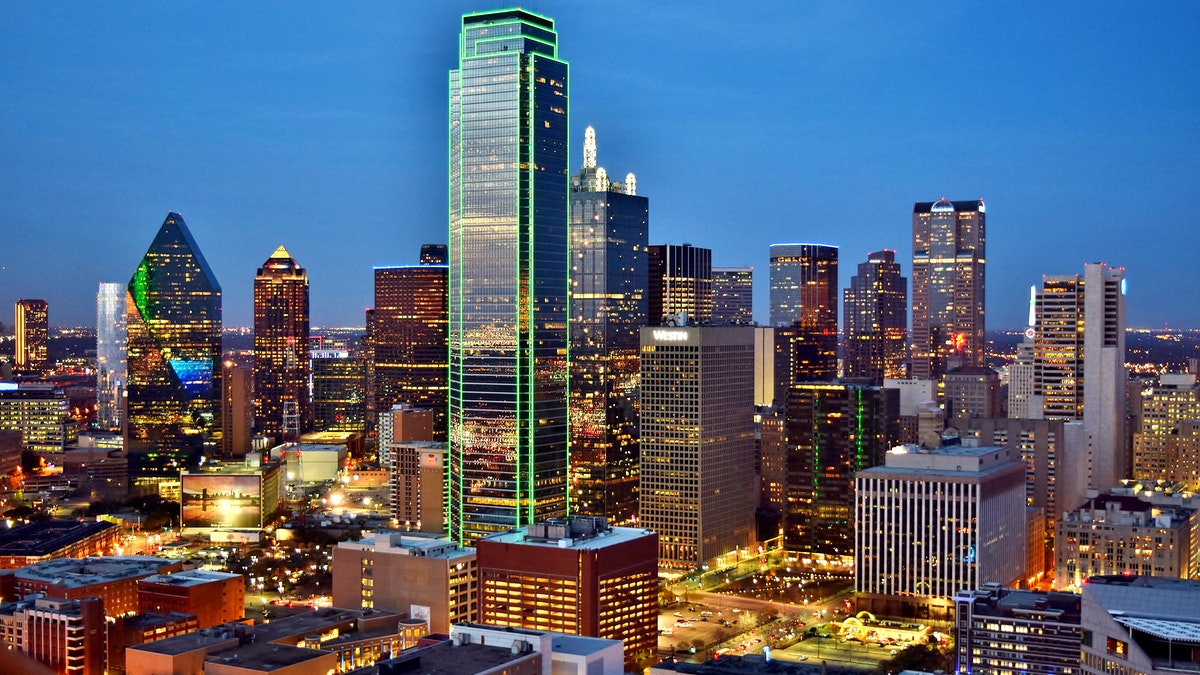 Wild Cat Bluff was a small settlement in extreme northwestern Anderson County near the confluence of Wildcat Creek and the Trinity River.

Wild Cat Bluff was first settled in the 1840s, and by the late 1850s it was a thriving town. A post office was opened in 1859; J. Hunter was the first postmaster. Businesses included a dry-goods store, a saloon, a grocery store, and a blacksmith shop. On August 23, 1860, the Anderson County Commissioners Court granted a license to E. R. Whatley to maintain a way station and ferry across the river. The town began to decline after the Civil War when the Trinity became unnavigable. The post office was discontinued in 1870, and some of the residents moved to a settlement which later became Cayuga. During the 1930s there was a resurgence of interest in navigation on the Trinity River. Wild Cat Bluff was the scene of a celebration when Commodore Basil Hatfield of Fort Worth stopped his boat, the Texas Steer, on his trip from Dallas to the Gulf of Mexico. The ferry continued to operate until 1936. In the late 1980s the community was no longer indicated on state highway maps, and no population figures were available.