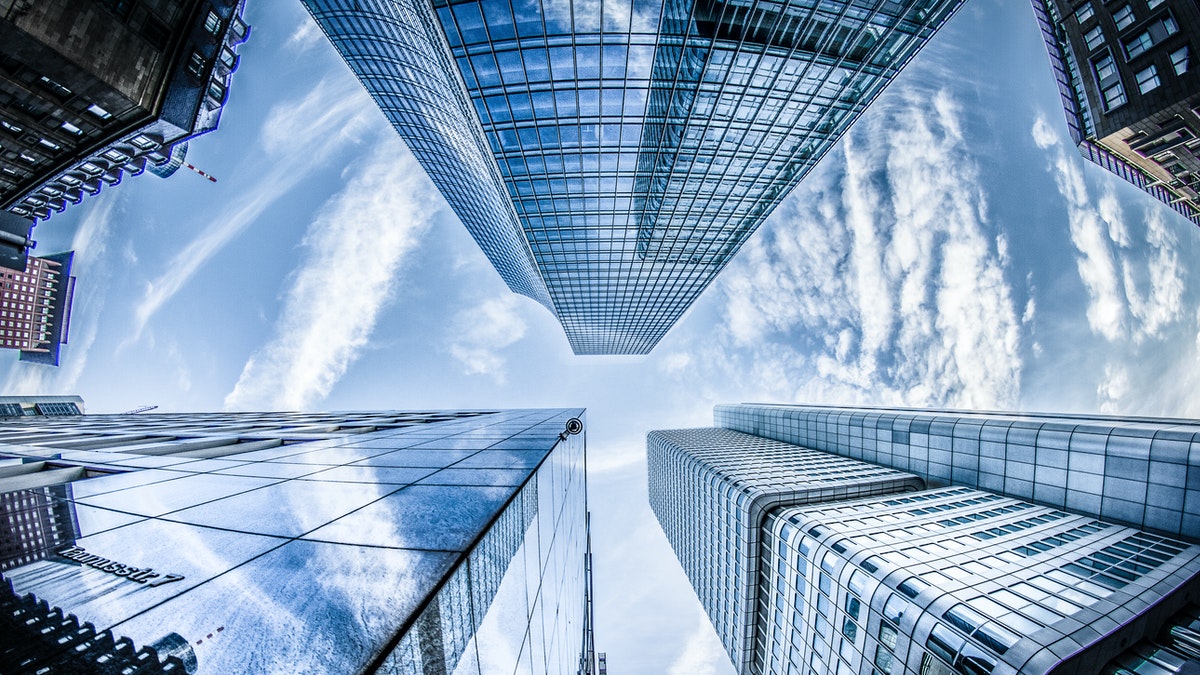 Whitehouse Cemetery. According to local tradition, this cemetery may take its name from the 19th-century Cole family home, a structure whose whitewashed exterior stood out from the majority of other log houses and frame buildings in the area. It lies on what was once a thoroughfare from the former Angelina County Seat of Homer to Crockett, the county seat of neighboring Houston County. Although the oldest marked grave-that of Catherine Wheat Wideman-is from 1893, there are earlier burial sites on the property. Whitehouse Cemetery contains the burials of people who lived and worked in the central part of the county, including early settlers and residents of the area. Family names on the tombstones reflect many who were influential in shaping and organizing Lufkin and Angelina County government and businesses. Among the most significant were the Ganns, who for many years owned the land on which the cemetery is located. In 1934, the Whitehouse Cemetery Association was organized to care for the property. It purchased additional land from the Gann family in 1941. Until the 1960s, all graves were kept clear of vegetation in the traditional "scraped-earth" manner. As a reminder of the people who settled permanently in this part of Angelina County, the Whitehouse Cemetery remains a significant part of the area's heritage. - Historical Marker Text.  Marker erected 2002. Marker located on Whitehouse Dr., between US 59S and FM 58S, Whitehouse.