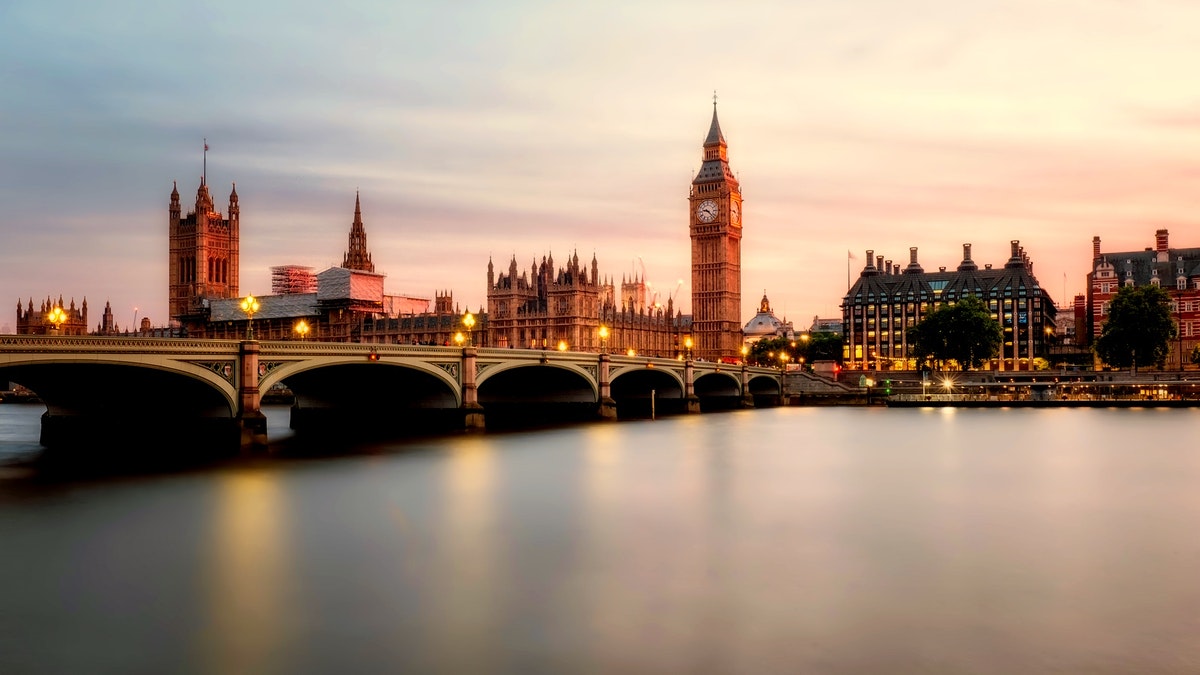 John Reichle General Merchandise (Welcome Store). Originally operated by the John Reichle Family, this store opened about 1890. Damaged by a storm about 1900, the original 2-story building was changed to its current 1-story configuration with asymmetrical front gables, a full-width porch, and exterior walls that are a combination of horizontal siding and vertical board and batten siding. The business was acquired by the Clemons S. Faist family in 1964, and renamed Welcome Store. Recorded Texas Historic Landmark – 1992. Marker located on FM 109 about 4 miles north of Industry.

Hackfield Farm. Established in the 1850s by German immigrant Friedrich C. Hackfeld (1819-1895) and his wife Elizabeth (d. 1895), the Hackfield Farm evolved through several generations to include structures and landscaping features typical of a late 19th/early 20th century German-Texan farmstead. Friedrich, whose last name was changed to Hackfield when he became a U.S. citizen in 1860, dug water wells for his own use and for others in the community. The one-room log cabin he built was enlarged as his family grew, and Hackfield descendants later made further modifications. – Historical Marker Text. Marker erected 1994. Located in the Welcome Community, FM 109 north then go northwest on Thielemann Road, about 1 mile.