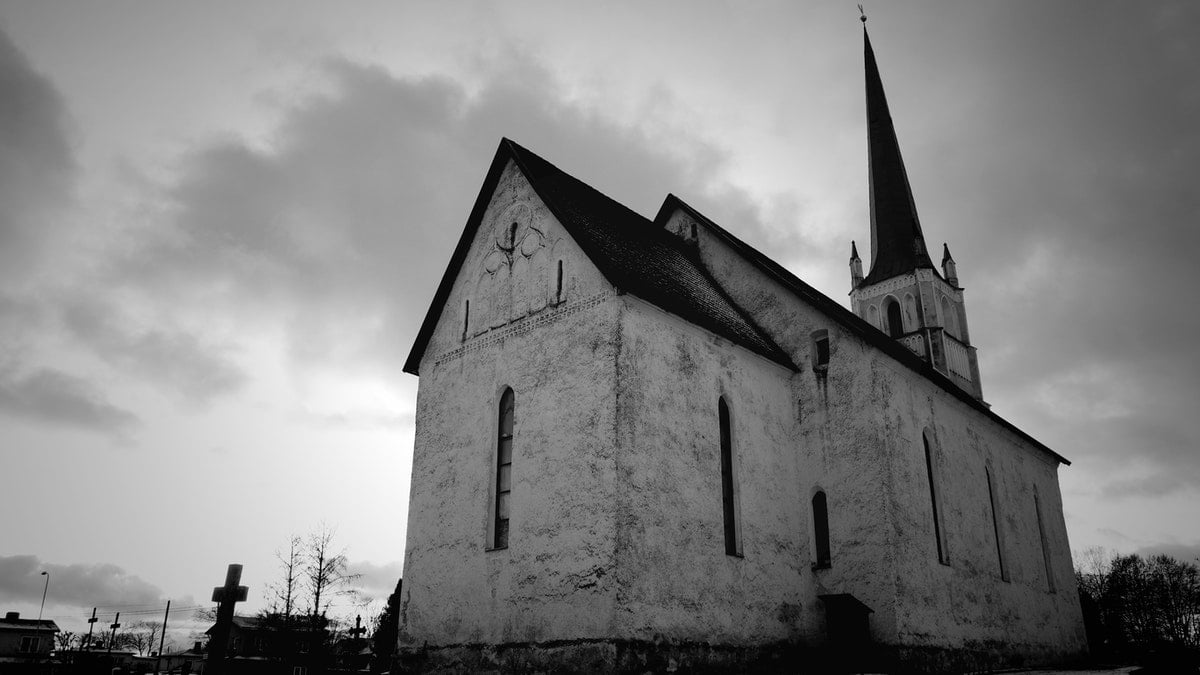 Watts Chapel Methodist Church and Cemetery. The rural Watts Chapel community is named for the family of Nathaniel Franklin Watts (1851-1919), who settled in this area of Johnson County in 1872. Watts married Rachel Ann Bennett in 1875, and they bought a small farm near this site. They acquired additional acreage over the years and operated a cotton gin for farmers in the region. Mr. Watts later served as a Johnson County commissioner. Nathaniel and Rachel Watts were the parents of twelve children, five of whom died at an early age. The Watts Chapel Cemetery began as a family burial ground in 1879, when their infant daughter, Sallie, died and was buried on the family farm. Over the years other family members also were interred here, as were friends and neighbors in the community. IN 1892 the Watts family deeded three acres of land to the Methodist church. The Rev. B. F. Badget served as first pastor of the new congregation, which was named Watts Chapel in honor of its benefactors. The congregation continues to be an active part of the community and hosts an annual homecoming celebration. Both the church and the cemetery reflect the pioneer heritage of rural Johnson County. - Historical Marker Text. Marker erected 1992. Location: From Cleburne take SH 4 southeast about 5 miles