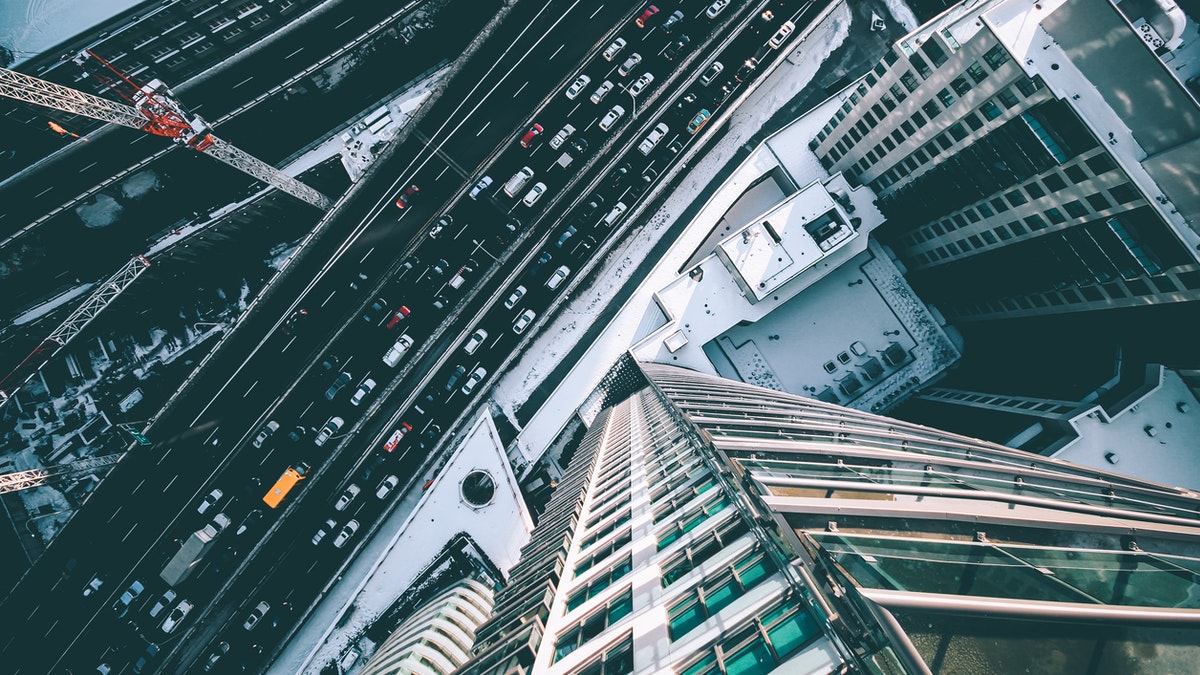 Washburn is located on U.S. Highway 287 in the northwest corner of Armstrong County.

Washburn was part of the JA Ranch holdings from 1876 until the ranch was divided in 1887. In August of that year Robert E. Montgomery, who owned section ninety-eight, promoted a townsite at what was then the terminus of the Fort Worth and Denver City Railway. He named it after D. W. Washburn, an official of the railroad and an old friend of his father-in-law, Grenville Dodge, then president of the Union Pacific line. The Denver Road drilled two water wells and erected a double pump station, a coal chute, a section house, a depot, and stock pens. In 1888 a line was built to Panhandle, in Carson County, to connect with the Southern Kansas Railway. Washburn thus boomed with tents, dugouts, and board shacks almost overnight. It became a base of operations for settlers, ranchers, and neighboring towns. A post office was established in March 1888 with postmaster James Logue, who also served as justice of the peace, as postmaster. In 1889 a combination school and church building was erected. By 1890 the town had a newspaper, the Armstrong County Record, three hotels, and a building supply house. That year in a close, contested election, Washburn lost its position as county seat to Claude.

History of Washburn 1939.  Two railroads were now pushing westward toward the open plains to open a new frontier.  The railways, the Santa Fe coming southwest and the F.W. & D. C. toward the northwest were to have a common junction point which originally was blue printed to be Panhandle City.  In an agreement between the two, the Santa Fe was to stop at Panhandle and the Denver would direct its route to that point. The promoters soon saw that this roadbed was unfeasible so it took the present route.

The Denver and Santa Fe arrived at their respective terminals for the time being, Washburn and Panhandle, the same year, 1887.  The Denver, to keep its promise, built a tap line to Panhandle — 14.72 miles, running a train once a day.

Washburn boomed like a mushroom town.  Tents, dugouts, and board shacks appeared overnight and it became the base of operations for settlers, ranchmen, and even neighboring towns for 60 miles around, at first taking material directly from the cars.