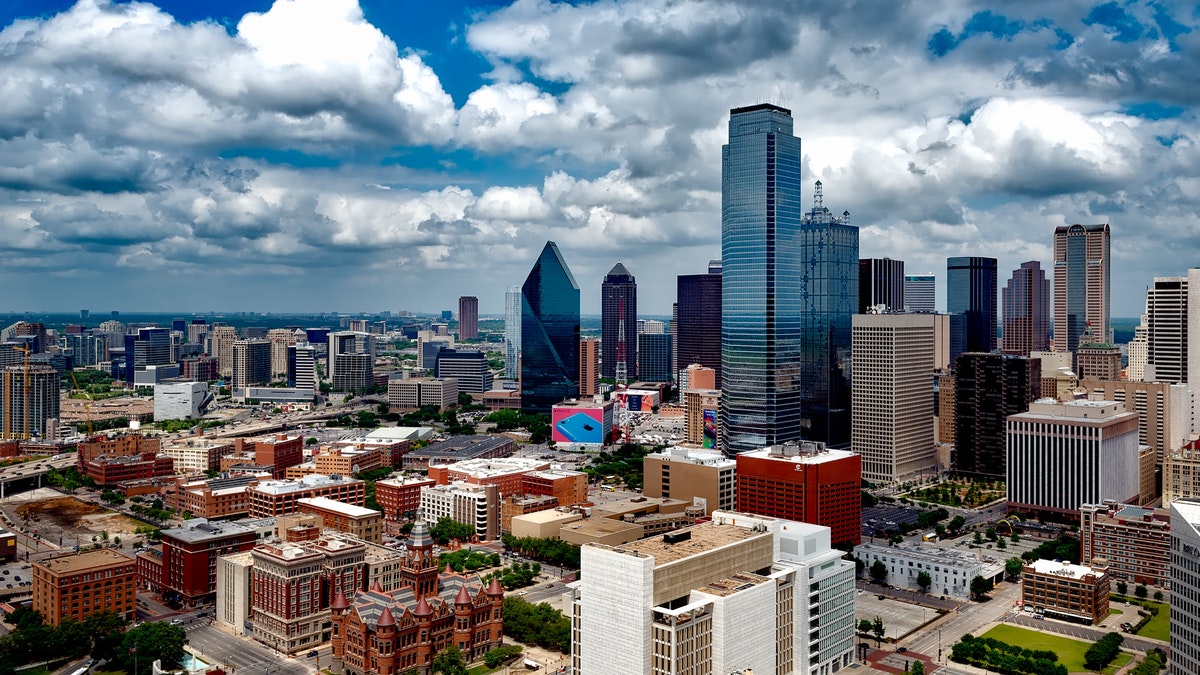 Wallis Cemetery. Also known as the Protestant Cemetery, this burial ground has served the Wallis community and surrounding area since the 1890s. The earliest settlers in the area were William and Lydia Ann (English) Guyler, Kentucky natives who arrived here in 1859. William Guyler built a grist mill, cotton gin and saw mill in the community which was known as Bovine Bend; he was also the settlement’s postmaster. In 1880, the Gulf, Colorado and Santa Fe Railway constructed a spur through the area. Guyler sold his land to the railroad company and moved his residence and trading post to the new town, named Wallis Station after chief engineer and vice president of the railroad, Joseph Edmund Wallis. The community was later renamed Wallis. In 1895, N.P. Ward sold four acres of land for cemetery use. The oldest known burial in Wallis cemetery is of Virginia Pennington (d. 1892). Others buried here include the Guylers and the Rev. Theo Kubricht, M.D., who was both a local physician and minister of Wallis Presbyterian Church. Community leaders, farmers, ranchers, railroad workers, merchants, teachers and veterans of conflicts dating to the Civil War are also among those interred. Cemetery features include interior fencing and obelisks. The Wallis Cemetery Association, formed with the establishment of the burial ground, continues to maintain the property. Today, Wallis Cemetery serves as a permanent reminder of the struggles, successes and contributions of the early area pioneers. – Historical Marker Text. Marker erected 2010. Located at 250 Cemetery Road, Wallis.

Wallis State Bank. Settlement in this area began in the late 1830s. In 1880, when the Gulf, Colorado & Santa Fe Railway built a spur from Galveston to Temple, circumventing Houston, the community became known as Wallis Station and later Wallis, after a rail company executive. As the population grew with new residents and businesses, the community’s need for a bank became apparent. In January 1906, with a capital investment of $10,000, D.N. Harris, F.D. Brandt, J.H. Thompson, R.W. Thompson, J.F. Walters, L. Tillotson and W.A. Matthaei established the Wallis State Bank. Harris served as the bank’s first president, Matthaei as secretary and O.R. Prouty as first cashier. The bank began its operations at this site, and in 1912, the company constructed a two-story brick building to replace the original small frame structure. The board of directors leased portions of the second floor to the justice of the peace and a Masonic lodge. In 1918, the local economy justified the creation of a second bank, known as the Guaranty State Bank of Wallis. It merged with Wallis State Bank in 1927. In the late 20th and early 21st centuries, Wallis State Bank expanded its business by opening branches in Fulshear, Houston, Meadows Place and San Antonio, and it also acquired Wallis and Eagle Lake branches of another banking institution. Along the way, the bank constructed new facilities here. Bank records indicate the ways of business in small town Texas over the years, with loans secured by collateral such as tractors, cows and horses. For more than 100 years, the bank has served Wallis residents, representing local strength and security. -Historical Marker Text. Marker erected 2006. Located at 6510 Railroad Street, Wallis.

Wallis Methodist Church. Land was deeded in 1890 by M.L.H. Harry to church trustees F.D. Brant, D.H. Harris, N.P. Ward, W.T. Brown, and M.L.H. Harry for the formation of a Methodist church in Wallis. The church considers 1893, when a loan was taken out for a new sanctuary as its founding date. The first pastor was A.S. Blackwood who served from 1891 to 1893. The Wallis United Methodist Church celebrated its 100th anniversary in October 1993. The congregation supports mission work, is active in many programs, and continues to serve as an integral part of the Wallis community. – Historical Marker Text. Marker erected 1996. Located at Birch at Guyler, Wallis.

William Henry and Lydia Ann English Guyler. Kentucky natives William Henry Guyler (1823-1897) and Lydia Ann English (1826-1920) were married in 1845 and journeyed to Texas in 1859. They purchased a homestead on the Milburn and Davis land grant in Austin County. William Guyler erected a log cabin nearby in which they lived, and built a trading post, sawmill and cotton gin. The businesses served people in a 20-mile radius. During the Civil War William Guyler served in the Confederate Army with General John Sayles’ company in the 23rd Brigade. Lydia Guyler aided the soldiers at home and donated supplies wherever most needed. During the yellow fever epidemic of 1867, Lydia Guyler helped nurse those stricken with the disease. In 1873 William Guyler became the first postmaster of the Bovine Bend community. In 1875-76, when the Gulf, Colorado and Santa Fe Railway built its line through the area, the Guylers sold 100 acres of land for $10 for the right-of-way and for the establishment of the town of Wallis. The longest street in Wallis is named in honor of the Guylers to mark their contribution to the community in which they lived. – Historic Marker Text. Marker erected 1997. Location 1 mile north of Wallis on FM 1093, west on cemetery road to Wallis Cemetery Rd.

Guardian Angel Catholic Church. This congregation was organized in 1892 by several Czech families who had relocated from Fayette County, Texas, to an area about 3 miles southeast of Wallis, Texas. The congregation held services in the Krasna School building which was located on four acres donated by Francis V. Smid in 1892. At the suggestion of the bishop of the Diocese of Galveston, church members erected a sanctuary in 1899 at a site closer to the railroad at Wallis. The congregation held their first services on Easter Sunday and named their church “Guardian Angel.” The church building was destroyed in the storm of 1900, but rebuilt in 1904 after a determined effort by the small congregation. The Rev. Frank Machan became the first full-time pastor in 1909. In 1913 a new Gothic-style sanctuary was built at this site to accommodate a growing congregation. In 1914 a school was established with an enrollment of 64 students. By 1933 the school consisted of six teachers and 170 students and the parish had grown to 300 families. The congregation serves the community of Wallis and a number of rural communities in the area with a variety of outreach programs. (1995) The church continues to be an important element of the area’s heritage. Sesquicentennial of Texas Statehood 1845-1995. – Historical Marker Text. Marker located at 5610 Demel St, Wallis