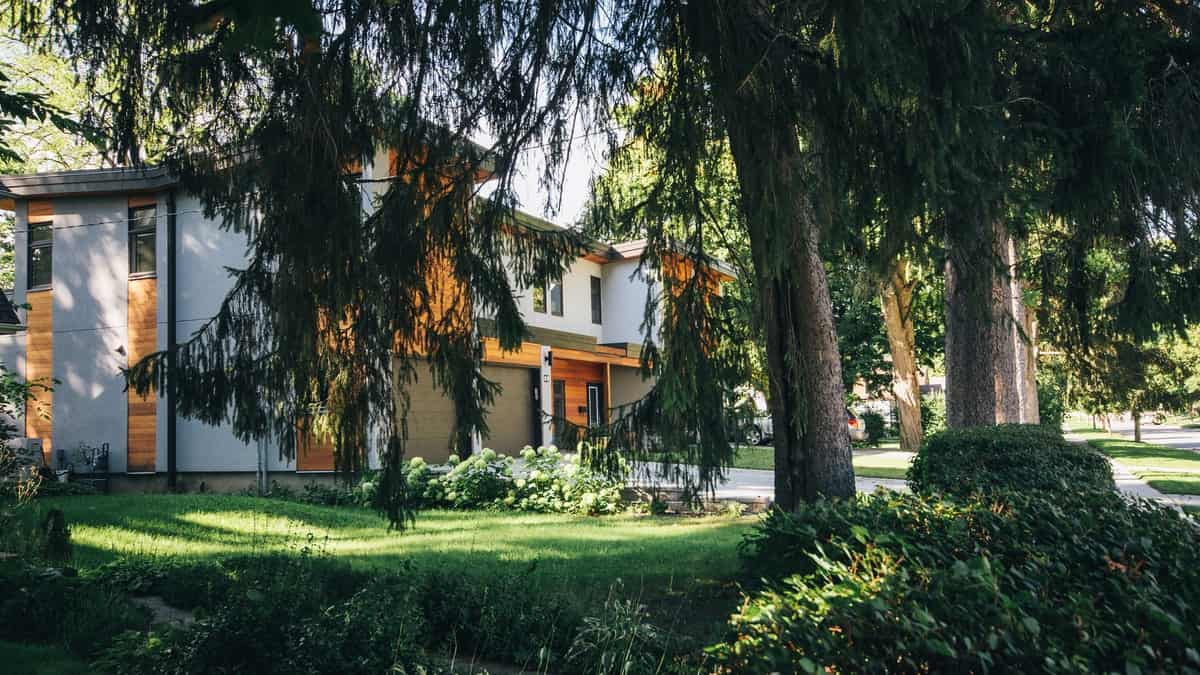 Vienna (Cheney Settlement). The community of Vienna has roots that reach back to the Republic of Texas. Maryland native John Cheney (1796-1868) brought his family to Texas in 1830 when Native Americans, including his wife Lucy, were expelled from their home in Georgia. Cheney served as Constable and Justice of the Peace in what was then Colorado County. His home on the west bank of the Navidad River, once including more than 7,000 acres, became known as Cheney Settlement. The Cheney family sold off portions of the family farm, and an influx of German, Austrian and Czech immigrants arrived. In 1873, Benjamin Milby opened a post office named Vienna in honor of the Austrian capital. In the 1880s, Pat Carvelle gave land for a school, which the community built with lumber hauled from Schulenburg. John Mixon operated a general store and the post office from 1885 to 1906, followed by postmaster Louis Teltschick, who also built and operated a cotton gin, sawmill, grist mill and blacksmith shop. Vienna was also a popular picnic spot in the early 20th century, with picturesque crossings of the Navidad River nearby. A July 1940 flood severely damaged the gin complex, though, and sent the Louis Teltschick family to the upper portion of the gin for shelter. The congregation of Vienna Baptist Church, founded at Seclusion (6 mi. SE) in the 1880s, moved next to the school in about 1915, the same year the post office closed. During the 1940s, the gin, school and several stores closed, and construction of Farm to Market Road 530 from Hallettsville to Edna in the 1950s hastened the dispersal of Vienna. Today, Vienna Baptist Church (1 mi. NE) is the only surviving building of this once viable rural community. - Historical Marker Text.  Marker erected 2006.  Located 11 mi. SE of Hallettsville at intersection of FM 530 and CR 124.

Vienna was settled by Anglo-American planters in 1840. John Mixon established a store and post office and suggested the town's name. Gen. John W. Whitfield, one of the first settlers, organized Whitfield's Legion during the Civil War. In 1868 German and Bohemian immigrants settled along the river. Pat Carvell donated land for a school built in 1880, and Louis Teltschick built a gin and sawmill. On June 30, 1940, the Navidad overflowed and flooded all the buildings near its banks. In 1980 through 2000 the community reported a population of forty.