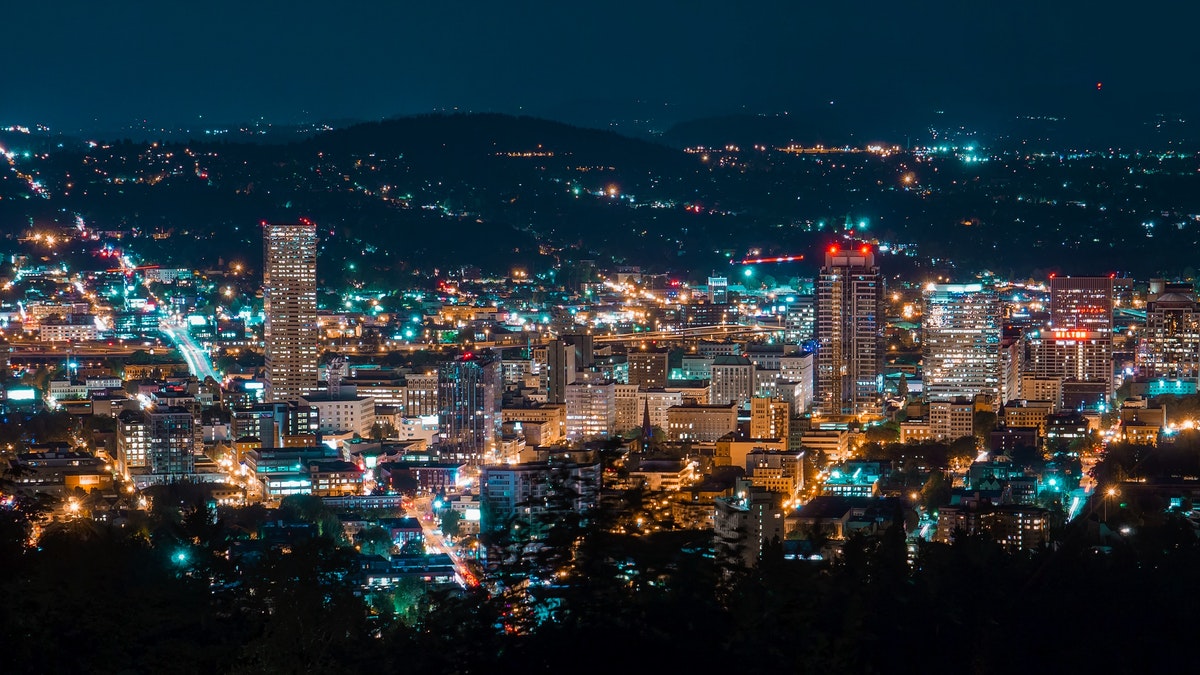 Original Site of Valley Mills.  A. H. Steagall and Dr. E. P. Booth purchased 300 acres of land on the north side of the Bosque River in 1868. They mapped out and platted a townsite, which they named Valley Mills. As settlers began arriving in the area, the first homes were built of logs. Soon, however, with products provided by a local sawmill, many more homes were constructed of sawn lumber. In addition to the sawmill, flour and grist mills were also built in the valley. Cotton gins were soon built, as well, to process hundreds of bales from neighboring farms. A United States post office was established in Valley Mills in 1867, with Moses Isenhower serving as first postmaster. Experiencing steady growth, the town at its peak boasted homes, general stores, a drugstore, blacksmith shop, boardinghouse, and stagecoach stop. In 1881 the Santa Fe Railroad line was built through the area, but the tracks were laid on the south side of the river about one mile from the original townsite. Soon thereafter the residents of Valley Mills moved their town to be closer to the rail line. By 1900 the original site of Valley Mills had become a ghost town. - Historical Marker Text.  Marker erected 1990.

First Methodist Church of Valley Mills. Methodists in this area trace their history to the 1840s, when circuit-riding preachers began holding camp meetings on a nearby farm. In 1889, after the railroad caused Valley Mills to relocate south of the Bosque River, the Methodists built their first church, located in a residential area. In 1915 the congregation voted to move downtown. This brick structure, which features two inset temple-front entries with Ionic columns, was completed by 1916. Art glass windows, corbelled brickwork, and a pressed metal roof which simulates tile are also prominent. Recorded Texas Historic Landmark - 1991. - Historical Marker Text. Marker located at Highway 6 at 5th Street, Valley Mills.