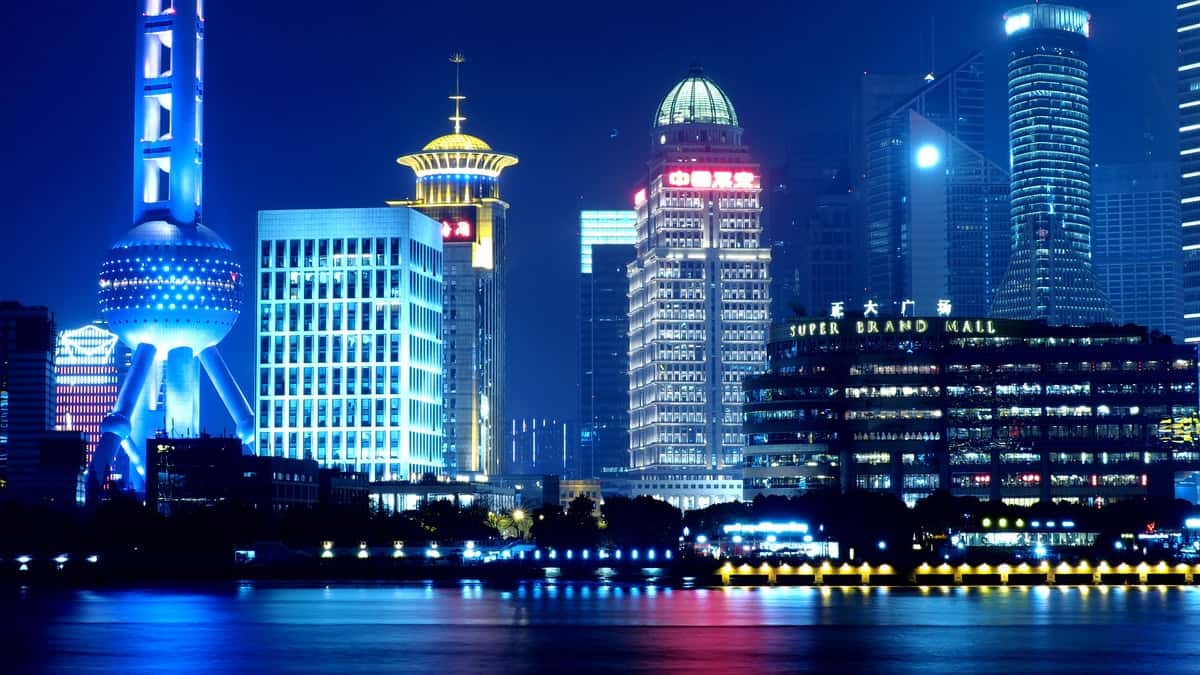 Turnersville 1936. This town, although located in the extreme north part of the county, far from a railway or a trunk line highway, is distinguished for its progressive citizenship, its churches, schools, club life, and civic improvement, which give it a social life comparable to towns of several times its size. This is a post Civil War town, although there were many settlements there in the 1850's.

The big spring at Turnersville was originally known as Buchannan Spring, because Green Buchannan had a cow ranch there. When the two Primitive Baptist elders were attacked by Indians near old Rainy Creek Church in 1860, it was to this that the wounded elder Griffith was taken, and here he died a few days later. Elder White was found dead near where they met the Indians. Mr. Buchannan gathered a posse and pursued the Indians until the trail was lost.