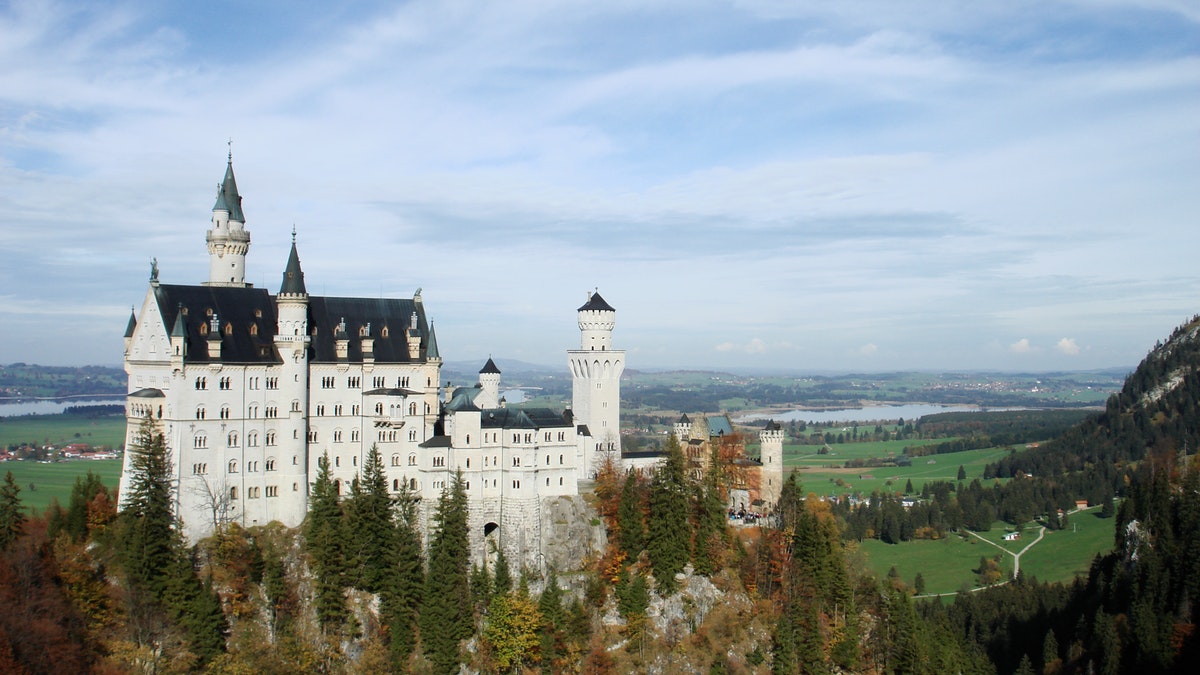 Tucker is a rural community in southwestern Anderson County eight miles southwest of Palestine on the Missouri Pacific Railroad and the combined U.S. highways 84 and 79, two miles from the Trinity River.

In 1866 African Americans who worked on the Long Lake cotton plantation organized the Green Bay African Methodist Episcopal Church in the area. The name Green Bay was later applied to a small school for black children and eventually to a black high school. As the white community known as Prairie Point developed, the black portion of the community was often still referred to as Green Bay. What was then the International and Great Northern railroad was built through the area in 1872, and a post office called Prairie Point opened at the site in 1873. In 1882 the name of the post office and the town was changed to Tucker, after W. H. Tucker and the Tucker family, who owned land and operated a general store in the area. By 1884 Tucker had an estimated forty inhabitants, a steam gristmill and cotton gin, a church, and a district school. The town shipped cotton, cottonseed, and fish. In 1896 the population was estimated at 150 inhabitants. The post office closed in 1905. In 1913 A. L. Bowers drilled several unsuccessful wells in the area, and in 1932–33 several profitable oil and gas wells were developed in Tucker and nearby Long Lake oilfield by the Tidewater and Texas Seaboard Oil Company. A small refinery was built adjacent to the railroad in Tucker. In the 1930s the community had an estimated sixty inhabitants. The two Tucker schools served some forty-two white pupils and eighty-six black pupils in 1932; the schools later became part of the Westwood Independent School District. In the late 1930s Tucker had two churches, three businesses, a factory, and numerous oil storage tanks. Tucker’s population fell to 40 in 1964 and fluctuated between 65 and 85 in the late 1960s and early 1970s. The population was consistently estimated at 304 inhabitants from 1978 through 2000. In 1982 the town had three churches, numerous scattered dwellings and oil tanks, and an oil refinery a short distance to the north. In 1984 the nearby oilfield was still in production, but by 1992 the oil refinery had closed down.

Green Bay A.M.E. Church. This congregation traces its history to 1866, when a group of black workers at the Long Lake Cotton Plantation gathered together informally to organize a church. The following year the owners of the plantation designated a plot of land on which the workers built a sanctuary, known as Green Bay Church. In 1868 the congregation was formally recognized by the African Methodist Episcopal (A.M.E.) denomination and was renamed Green Bay A.M.E. Church. It was the first church in the Long Lake area. In 1870 members of the church organized a day school for their children which became known as Green Bay School. When the church was moved to this site in 1887, school classes were held in the church building until a new school facility was erected in 1899. The church continued to grow in its new location. Missionary activities included the establishment of two new congregations in the Tucker vicinity: New Salem Church and Bailey Chapel. Construction of a new sanctuary at this site began in 1956 and was completed in 1959. Still an active congregation, Green Bay A.M.E. Church continues to serve the community with worship and outreach. – Historical Marker Text. Marker erected 1989. Located on the US 79/84 at Church, Tucker.

Green Bay High School traces its origin to October 11, 1889, when eleven black men of the community formed a board of trustees and organized a school for the area’s black children. The first school facility was provided by Green Bay Methodist Church. New school buildings erected in the early 1900s also housed the Mt. Sinai Masonic Lodge. Many dedicated teachers served in the Green Bay School, and students from a large rural area attended the school from its creation until desegration of area school systems was achieved in 1966. Texas Sesquicentennial 1836 – 1986. – Historical Marker Text. Located at the Green Bay Community Center, US 79, Tucker.