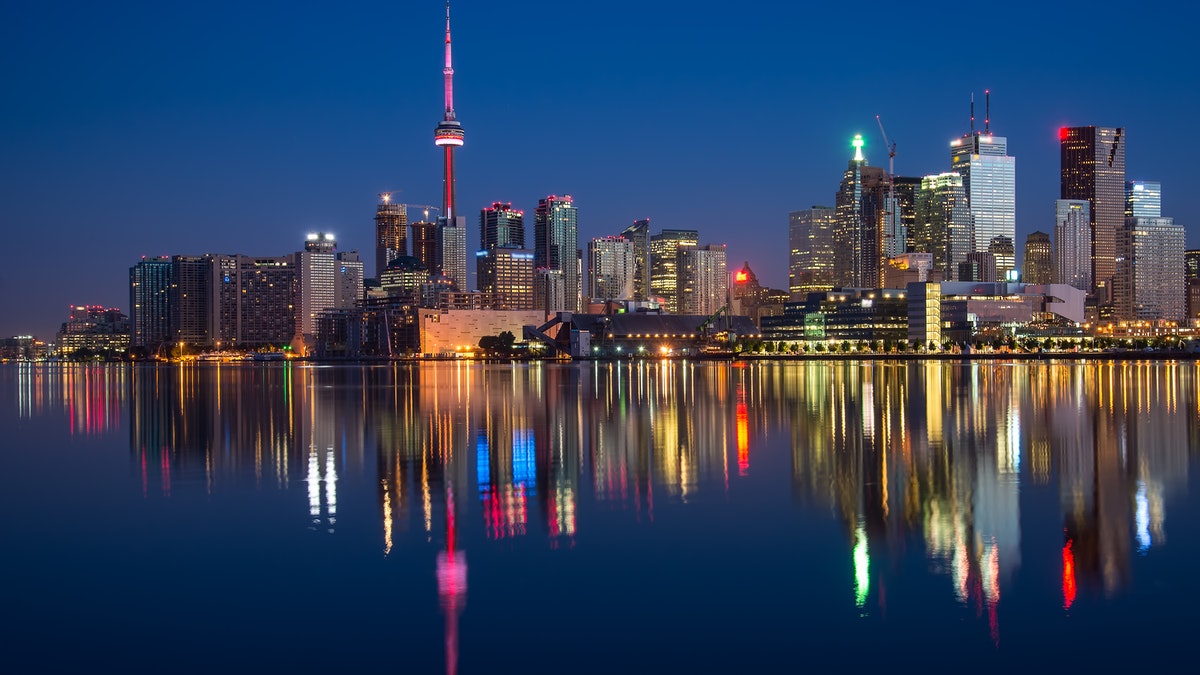 James Bradford Pier. (Nov. 23, 1813-Feb. 5, 1888) A native of Circleville, Ohio, J. B. Pier came to Texas in 1835 with his wife, Lucy (Merry). The Piers settled in this area near the site of the early Texas town of Travis. Pier served as a member of the Texas Army during the War for Independence. He was detailed as a rear guard at the camp opposite Harrisburg during the Battle of San Jacinto. In later years, he was a farmer, stock raiser, teacher, and merchant. He served as Justice of the Peace of Austin County and was the first postmaster of the Travis community. Pier is buried in the nearby Travis Cemetery. – Historical Marker Text. Marker erected 1985. Marker location intersection of Travis Road and Nelsonville Road.