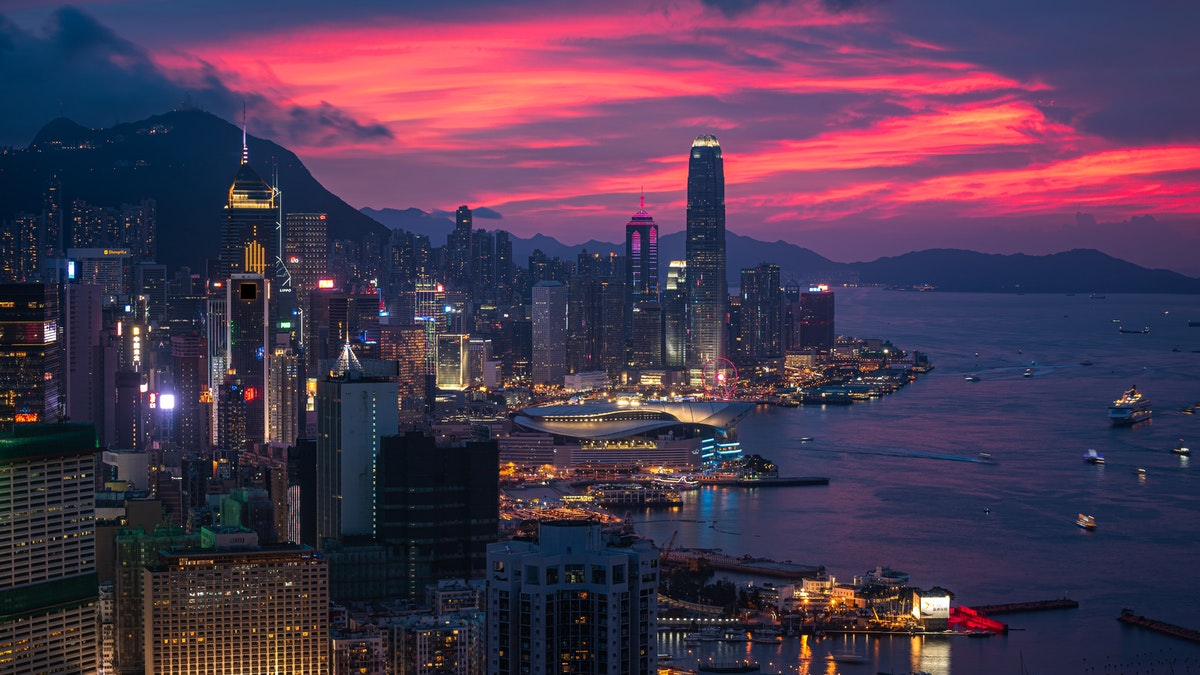 The name Toronto is allegedly from an Indian word meaning "rising land," a reference to the location of the site within the mountain pass. The railroad was built through the area in 1882, and by the 1920s a small village of about 100 inhabitants had grown up at the Toronto siding. The Southern Pacific operated a rockcrusher at the site, using rock from a quarry on the tracks and crushing as many as thirty-five carloads daily for use as ballast on the railroad.

During the 1930s the Southern Pacific stopped using the type of rock produced by the Toronto rockcrusher and closed down the operation. The community withered as a result. The siding has been removed, and the only indications of the former community are a massive scar in a nearby mountainside left by the rock quarry operation and a signpost beside the tracks bearing the name Toronto.