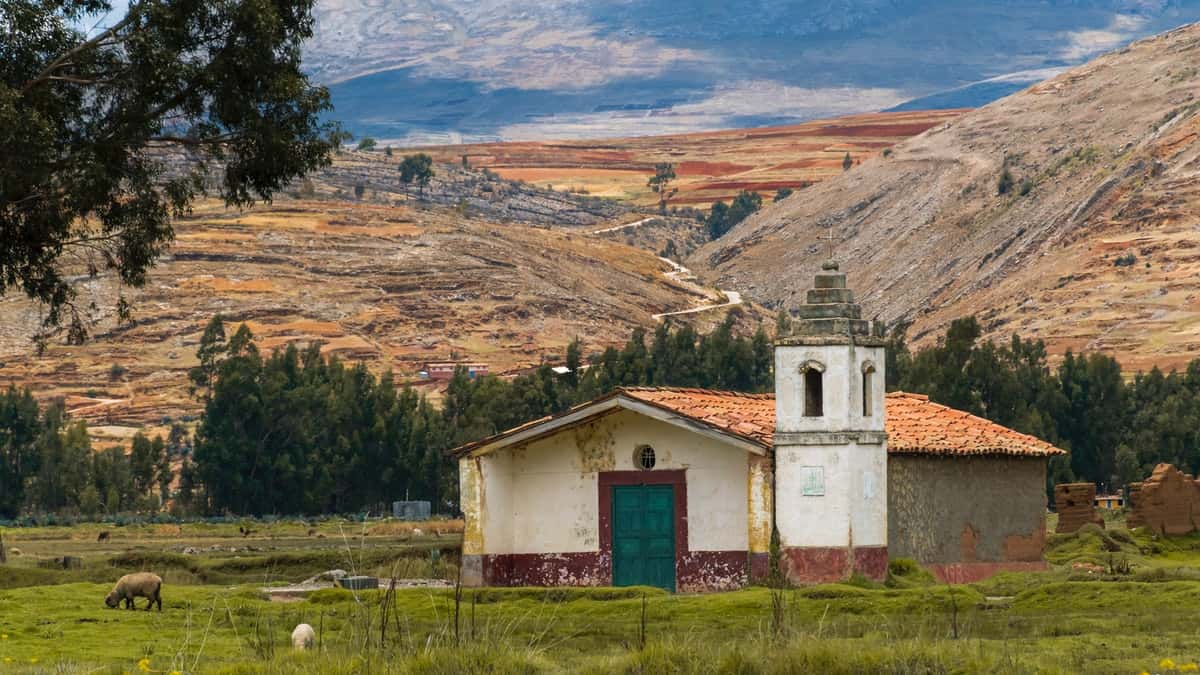 Thornton Schools. Thornton was established in 1871 by the Texas Central Railroad and had a post office by 1873. By 1880, the town had approximately 200 residents and three churches, as well as several businesses and a Masonic lodge. Early schools included the Thornton Male and Female Institute, founded in 1877 by physician and teacher Edward Coke Chambers. The Institute, known also as Thornton College, included a wood-frame classroom building, student housing and Chambers' home. The school received its charter in 1881 and in 1884 merged with the school of Henry P. Davis. In 1889, Chambers sold the Institute to Davis, who continued to operate the school until 1891, when he sold it to the newly formed Thornton Independent School District. In 1903, a storm destroyed the school building, and in 1920, the second school building burned. The third schoolhouse, built of brick, was completed in 1921. During the 1930s and 1940s, several rural districts consolidated with Thornton, including all or part of Mill Creek, Prairie View, Pleasant Grove, Davis Prairie, Beulah and Eutaw Springs common school districts. In the early 1960s, with a declining student population, Thornton began to close its schools. African American students, who had for many years attended a Rosenwald School on Ellis Street, began traveling to Groesbeck for classes, as did the high school students from the White campus. In 1965, Thornton consolidated completely with the Groesbeck Independent School District, stipulating in the transfer that the main school building and grounds at this site be deeded to the city for use as a community center.