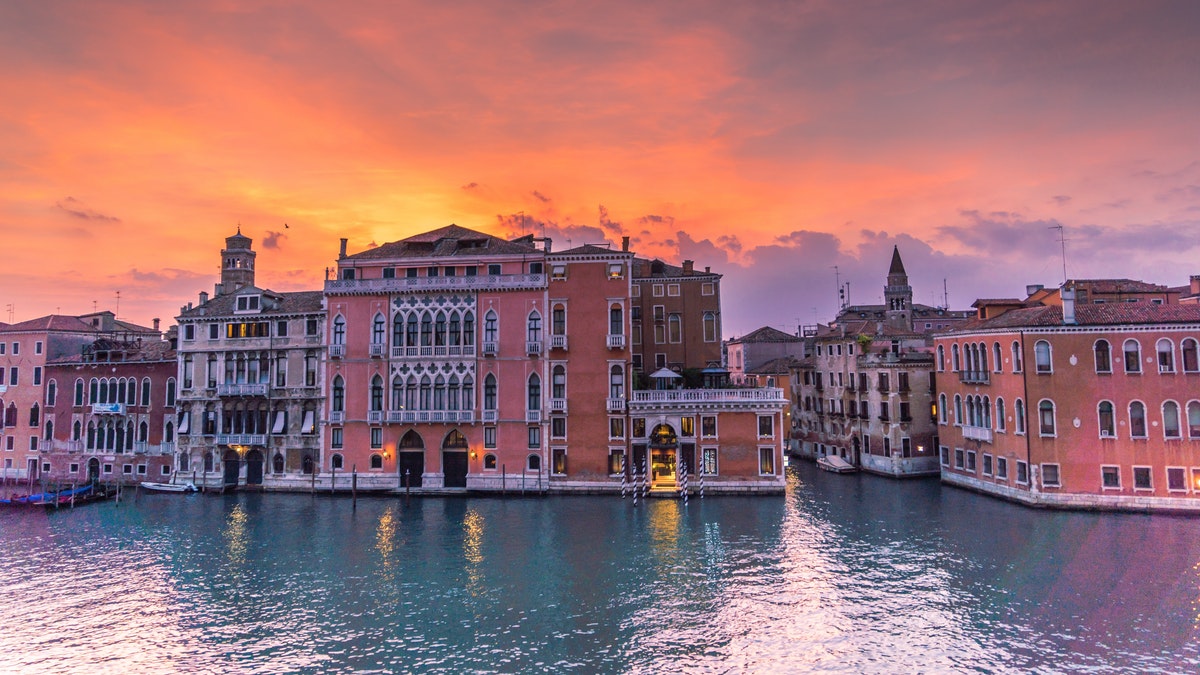 Tesnus is a rail siding on the Southern Pacific Railroad twenty-three miles southeast of Marathon in eastern Brewster County.

Tesnus was established when the railroad was built through the area in 1882. The site included a section house, residences for the families of the section foremen and the water pumper, and several other buildings. It also served as a shipping point for ranchers in the area.

The location was at one time named Tabor and was apparently called that for quite some time by local people. When Tabor applied for a post office in February 1912 there was a conflict of names with Tabor in Brazos County. The name Sunset was selected in allusion to the Sunset Limited symbol of the Southern Pacific, but a post office by that name already existed in Montague County. Finally the name Tesnus was contrived, which is Sunset spelled backwards. Tesnus had twenty people in the 1940s and 1950s. The post office closed in 1955. Although none of the earlier structures remain, Tesnus still serves as a siding for the Southern Pacific.