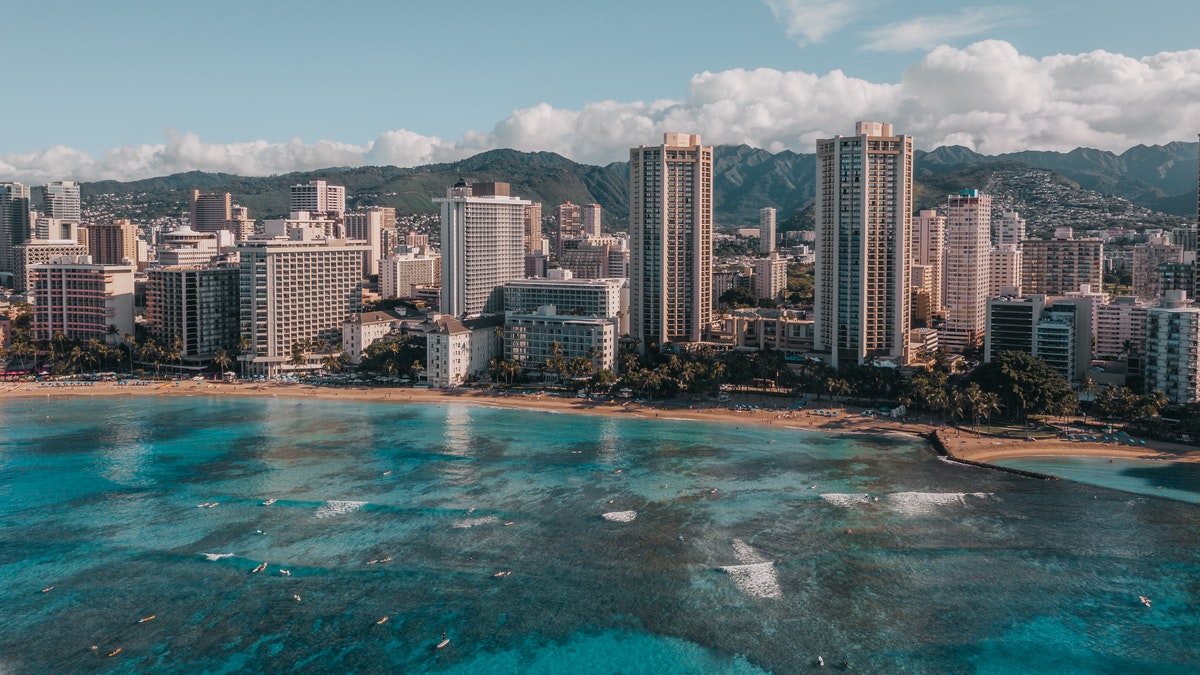 The name Terlingua has been applied to three different settlements in southwestern Brewster Country. The original site was a Mexican village on Terlingua Creek three miles above the confluence with the Rio Grande. With the discovery of quicksilver in that area in the mid-1880s, the Marfa and Mariposa mining camp became known as Terlingua; the original site was then referred to as Terlingua Abaja, or lower Terlingua. In 1902, in addition to the mine complex, Terlingua consisted of several temporary structures occupied by some 200 to 300 laborers, mostly Mexican. Three years later the population had increased to 1,000. When the Marfa and Mariposa mine closed in May 1910, the Terlingua post office, which had been established in 1899, was moved ten miles east to the Chisos Mining Company camp; the name was retained.

During the next two decades both the village and the mining company prospered. By 1913 Terlingua's 1,000 inhabitants had access to a company-owned commissary and hotel, a company doctor, erratic telephone service, a dependable water supply, and three-times-a-week mail delivery. Brewster County organized the first public school at Terlingua in 1907; the first classes were held in a tent-house structure. In 1930 the mining company erected the permanent Perry School. Terlingua remained a segregated village. Mexican families lived east of the company store while Anglos lived on the village's west side, a section dominated by mine owner Howard E. Perry's mansion, erected sometime prior to 1910. Quicksilver production peaked during World War I. By 1922 40 percent of the quicksilver mined in the United States came from Terlingua, but production began to decline steadily during the 1930s. On October 1, 1942, the Chisos Mining Company filed for bankruptcy. A successor firm ceased operations at the end of World War II when most of the population dispersed. Terlingua became a ghost town. During the late 1960s and early 1970s tourism brought new life to the village. Terlingua became famous for its annual chili cook-off and in 1967 was deemed the "Chili Capitol of the World" by the Chili Appreciation Society. The former company store reopened as a gift and art shop, river float trips are scheduled in the former cantina, and a dinner theater occupies the former motion picture theater. In 1994 Terlingua had thirteen businesses and a population of twenty-five. The population was 267 in 2000 with forty-four businesses.