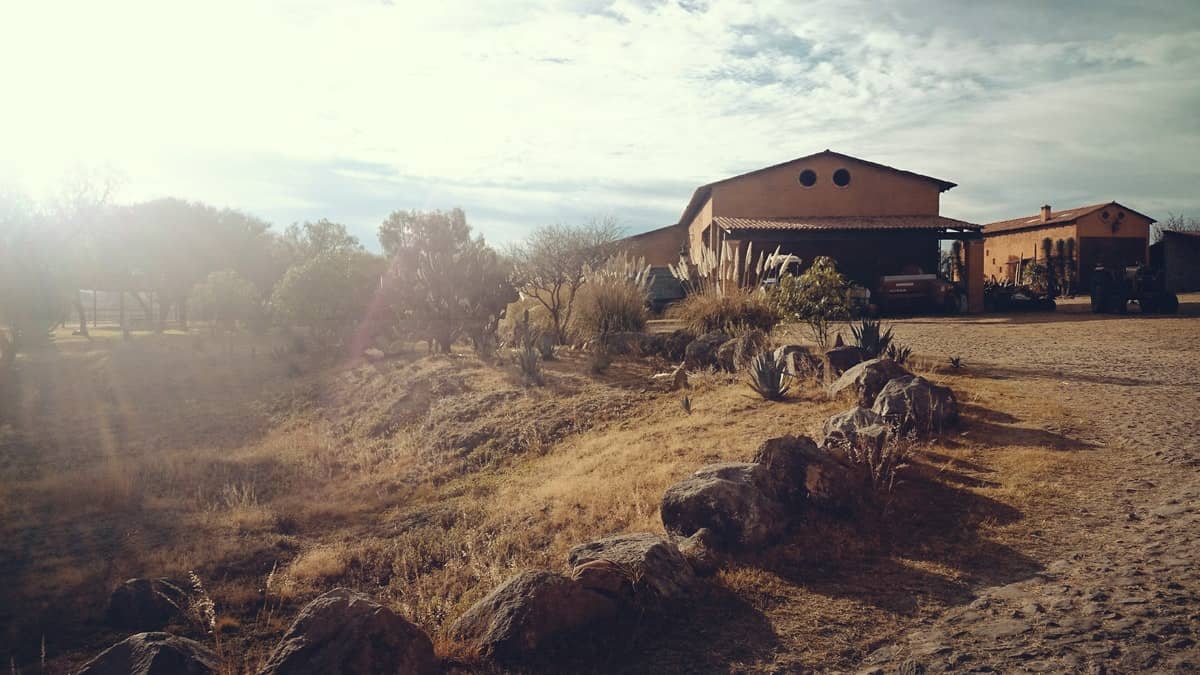 Ranches in the area near Telegraph by the 1890s included those of O. B. Fleming and Thomas C. Taylor. A post office was established there in 1900 with Ruth Holms as postmistress. Rancher Thomas C. Taylor became postmaster in 1902. During the 1920s Telegraph was a popular vacation spot for campers, hunters, and fishermen. In 1925 the community had a resident population of twenty-five, a tourist park, a gas station, and a post office-general store. The estimated population remained stable for the next forty years, increasing briefly to fifty-six in 1966 but declining to thirty-one in 1970 and eleven in 1974. Telegraph was named for the telegraph poles cut to support communication lines to early United States Army forts just east of the town in Telegraph Canyon, which was once part of Governor Coke R. Stevenson's ranch. In 1990 the population was reported as three. The population remained the same in 2000.

Telegraph Store and Post Office. This Kimble County landmark was named for a nearby canyon from which trees were cut for telegraph poles in the Mid-19th century. The store and post office were built about 1890-1900. The first commissioned postmistress was Ruth Holmes in 1900. For many years this has been the stopover place for vacationers along nearby south Llano River and travelers enroute to points south. The telegraph post office was the Kimble County address of Texas Governor Coke R. Stevenson. The site retains the rustic charm of its early years, and has served the community for a century. - Historical Marker Text. Marker erected 1996. Located on US 377 S in Telegraph, about 15 miles SW of Junction.