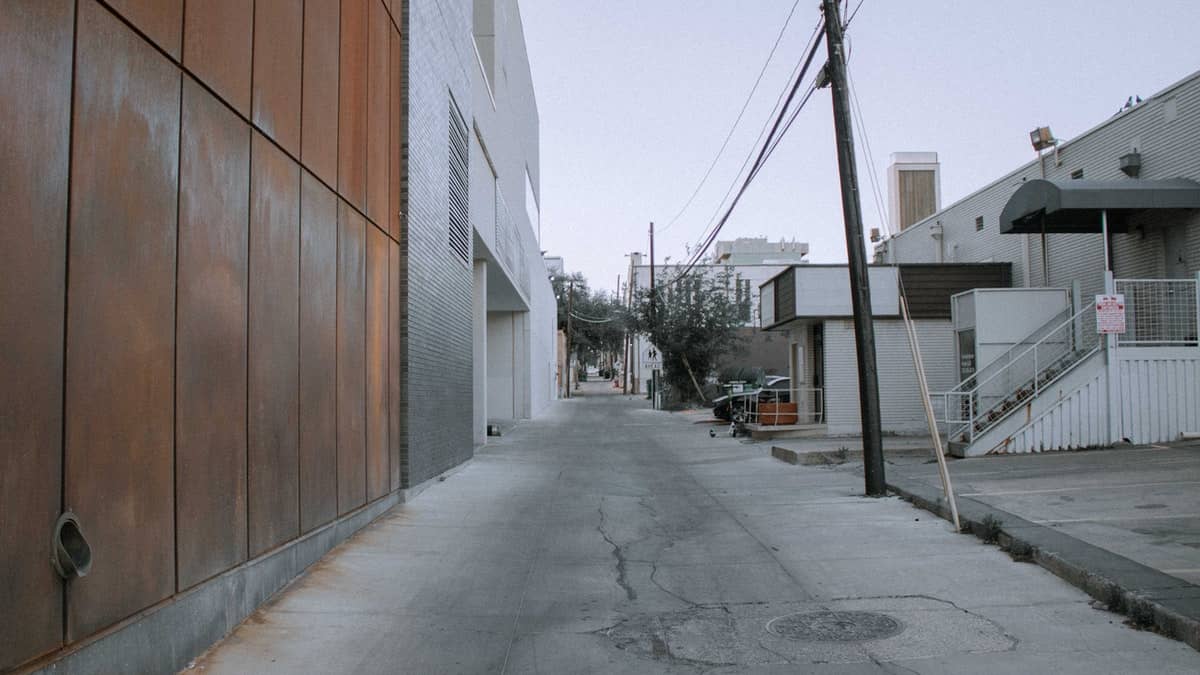 Tecula is located at the intersection of Hwy 135 and FM 2064, northeast of Jacksonville in central Cherokee County.

Tecula.  In 1875, Galusha A. Grow, president of the International and Great Northern Railroad Company, established the station, Reynolds, which proved a great convenience to the pioneer settlers in the neighborhood, including the Rosses, Pierces, Hensleys, Alexanders, Burns, Stocktons, Northcutts, Duty's, McKinleys, Clarkes, and Adams. When the post office was established, L. E. Burns was made postmaster. Among early merchants were John Boone, Joe McKinley, Riley Pierce, and T. A. Herring. In 1913 the town was almost destroyed by fire. The post office was discontinued for some years and when it was reestablished the name bad to be changed, another Reynolds having come into existence during the interval. The Post Office Department chose Tecula. J. T. Waites is the only merchant in 1934. Howard Clark has a filling station. The Baptist and Methodists have churches and a six-teacher school serves the community. - A History of Cherokee County, 1934 by Hattie Joplin Roach