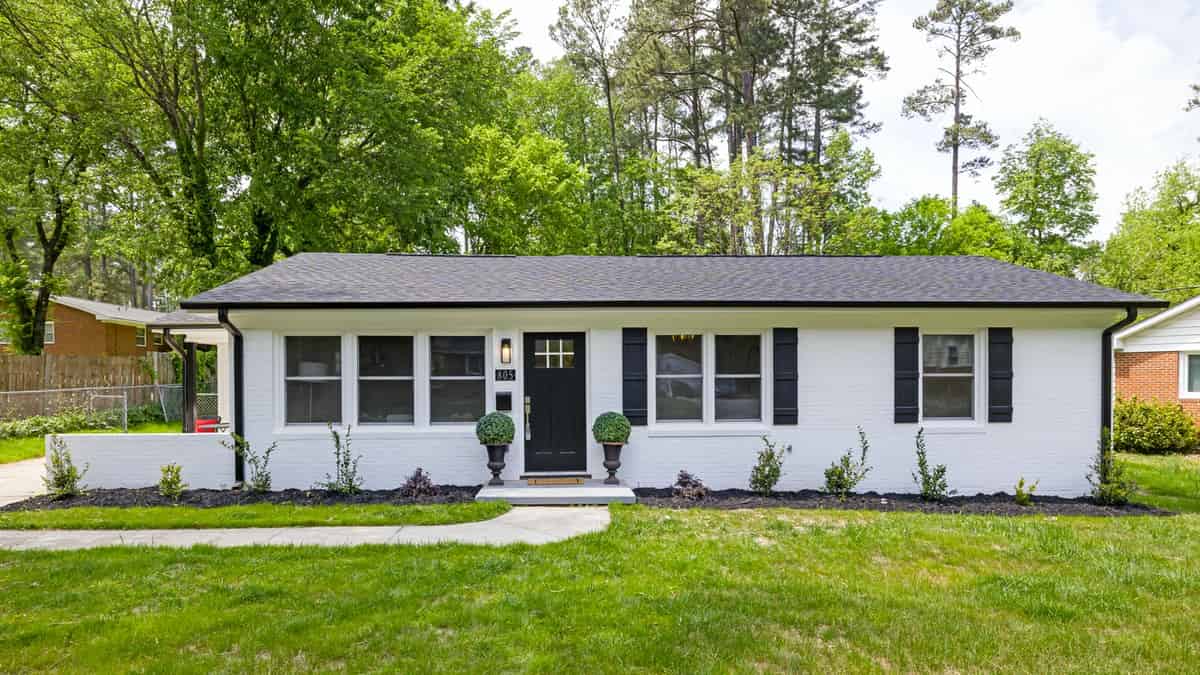 Old Sweet Home.  The Sweet Home community was originally settled during the mid-1800s. In 1852, a post office was established with Captain J.A. York as postmaster. York also laid out the town (1860) and partnered with the West family, early area settlers, in business ventures. During the Civil War, the town was used as a winter camp for the Confederacy, and as a camp for freight and cotton wagons which carried supplies from Alleyton (Colorado Co.) to Brownsville (Cameron Co.). A stagecoach provided regular service through Sweet Home, which was on the old Spanish trail between Houston and San Antonio, establishing the settlement as a thriving trading community. Residents also farmed, with cotton and corn becoming staple crops of the area. After the Civil War, Sweet Home became a thriving ranching community. George West, a noted rancher, became known for driving a herd of 14,000 cattle from Lavaca County to an Indian reservation in Montana. He also built a store, hotel and stables. During the late 1860s, Czech and German immigrants began to settle in Sweet Home and by the early 1870s, the two groups had a major presence in the community. In 1887, the San Antonio and Aransas Pass Railroad built tracks five miles south of the town. George West and others moved their businesses near the railroad, establishing the current town of Sweet Home. Soon, Old Sweet Home ceased to exist. Today, only a cemetery and a few other vestiges remain of the former settlement. However, Old Sweet Home remains a significant part of Lavaca County history.