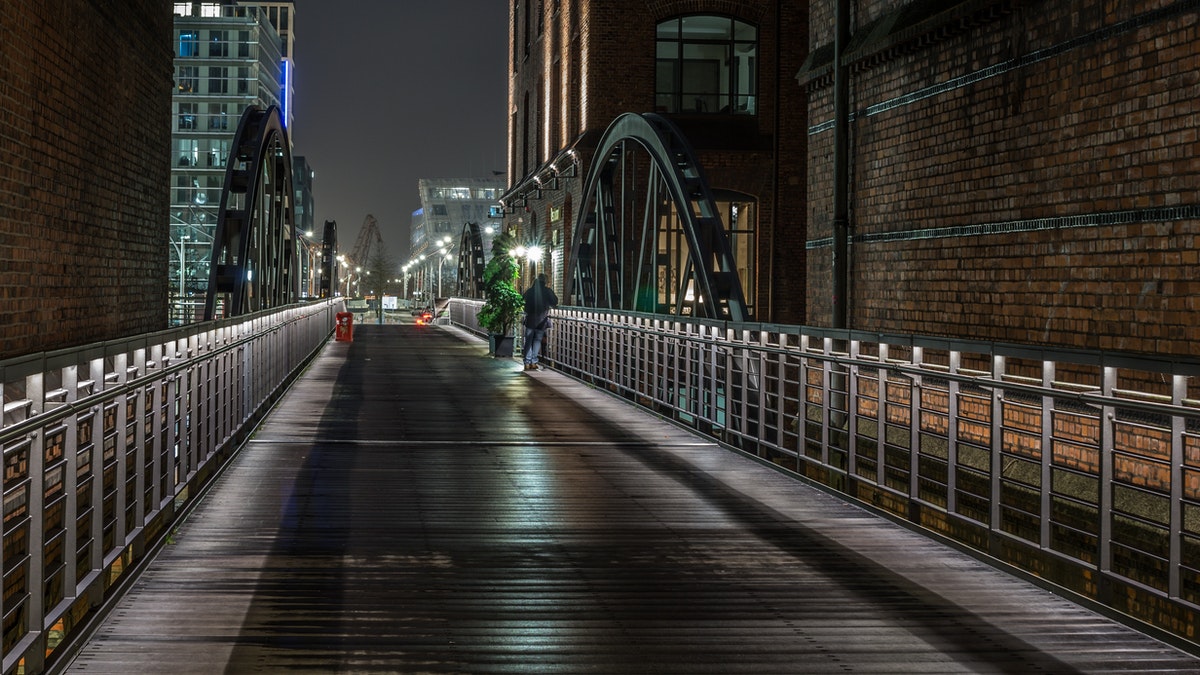 Like Terlingua, Study Butte owes its existence to the mercury mining industry established in the area around 1900. A post office operated in Study Butte from 1917 to 1921; some sources indicate that a post office also existed there for a few years sometime earlier in the 1900s. The town, like the nearby mountain, was named for Will Study (pronounced "Stoody"), the manager of the Big Bend or Study Butte mercury mine. The walls of the old Study Butte store, an adobe structure still standing in the late 1980s, were scarred by bullet holes from the Mexican Revolution in the early 1900s. In 1940, when the population of Study Butte was estimated at sixty, the Rainbow Mercury Mine was the chief employer, and the town had a school, a general store, and scattered miners' dwellings. Study Butte enjoyed a brief economic resurgence during World War II, but by the late 1940s the mine had closed. Over the next two decades the estimated population of Study Butte dwindled to ten or fifteen. When the mine reopened in 1970, however, the town population climbed to an estimated 115. The Diamond Shamrock Corporation discontinued local operations in 1972, but Study Butte had taken on new life as a destination for retirees and as a tourist center, thanks to its location on the western edge of Big Bend National Park. In the late 1980s Study Butte consisted of a school, a new motel on the east side of State Highway 118, and scattered dwellings. Its population was 120 in 1990. In 2000 the population was 267.