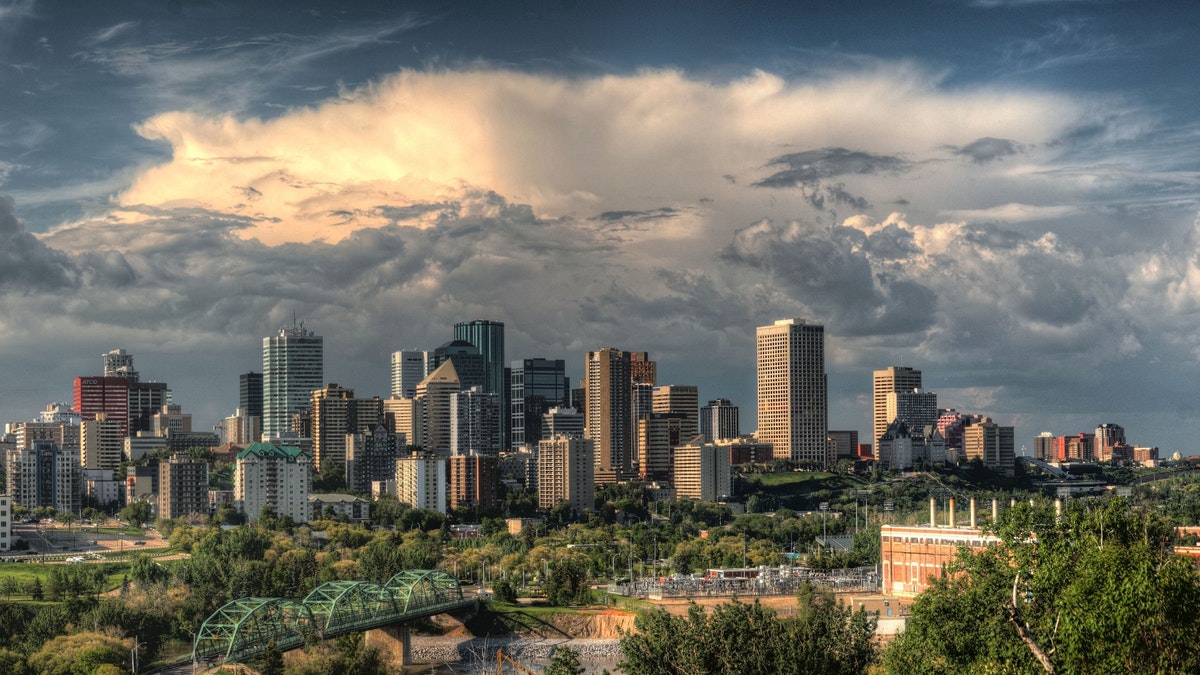 Steiner Baptist Church began in 1891 in the town of Fowler as Fowler Baptist Church. The church’s first structure was built in 1906 on property donated by Joe Yates, but a fire destroyed the building in 1907 and it was rebuilt the following year. When the name of the town was changed to Steiner in 1916, the church took the name Steiner Baptist Church, and it merged with Cedron Creek Baptist Church of Christ in 1940. The town of Steiner was compelled to evacuate in 1950 because of the creation of Lake Whitney and the church was moved at that time with mule teams and wagons. However, because it was unable to cross a nearby bridge, it was decided that the church would remain at the roadside, at its present location. - Historical Marker Text. Marker erected 2009. Located 1 mi. E of Hwy 56 on FM 1713.