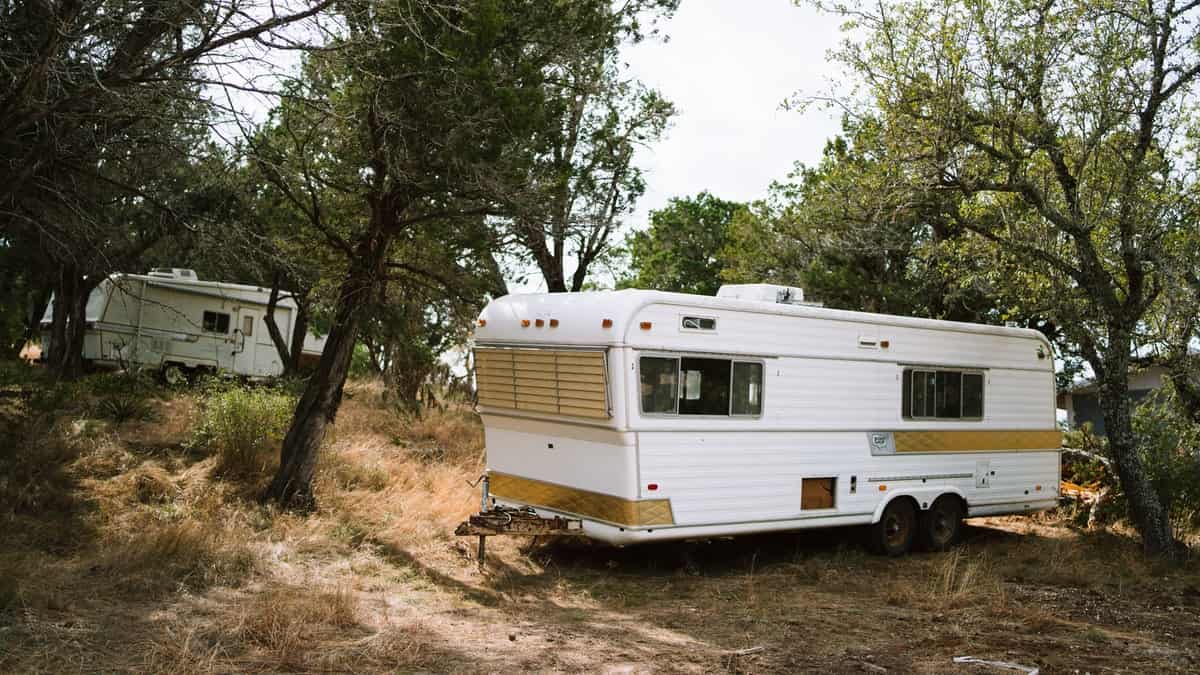 South Camp, a school community in the southern part of the Four Sixes Ranch (6666 Ranch) in King County, was one of four line camps established to look after the ranch operations of the 208,000-acre spread. Other than South Camp, there were the North Camp, the Old 8 Camp, and the Taylor Camp. Each camp had an overseer and comfortable living quarters for his family. His duties covered the care of an allotted number of acres of land and a herd of cattle. As early as 1919 classes were taught in the South Camp school. The one-teacher school, held in a former bunkhouse, had pupils from the South Camp and neighboring smaller ranches. Most of the children rode horseback to school. In 1919 twelve students enrolled. About 1967 South Camp pupils were taken to Guthrie by school bus, the first school bus route operated by the Guthrie school. In 2000 the population was twenty.