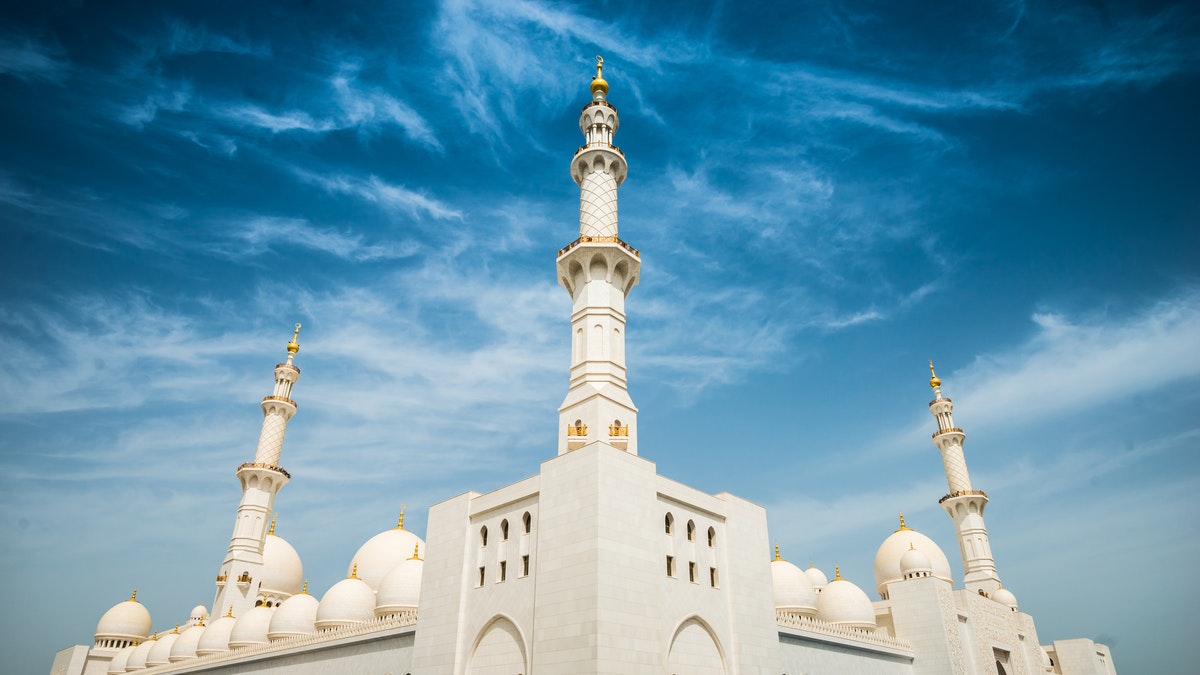 Slocum is at the intersection of Farm Road 2022 and State Highway 294, twelve miles southeast of Palestine in southeastern Anderson County.

Slocom. According to one source, the town’s name came from the first shopkeeper and postmaster E. T. McDaniel’s long struggle to get a post office for the community. When the office was finally opened in 1898, residents declared that it had been a “slow come.” A one-teacher school was opened in Slocum about the same time. By 1914 there were two general stores and an estimated forty-five inhabitants in the community, and in 1927 Slocum had an estimated population of 200. In 1929 a cyclone demolished the community, injuring as many as 150 persons and killing eight. Only two houses were left standing. By 1939 Slocum had a population of 160 and eight businesses. The population was generally estimated between 160 and 170 to the early 1960s. In the late 1950s the local economy received a boost from the development of Slocum oilfield to the west of the community, and the population climbed to an estimated 200 inhabitants in 1964. The community declined somewhat thereafter, to 110 inhabitants in 1970, and was estimated at 125 inhabitants from 1974 through 1990. In the mid-1980s Slocum had four businesses, two churches, a number of dwellings, and a school. The population doubled to 250 in 2000.

Slocum. “My father E. T. McDaniel, the first postmaster of Slocum, worked to get an office established here. He carried the mail for six months, without pay, from Elkhart to ‘Cross Roads’ before ‘Uncle Sam’ would agree that this community was entitled to an office. There was no store and no church. But when the Government agreed to put in a post office, E. T. McDaniel put in a stock of goods and had the post office in his store. The office was named Slocum, probably because the victory had been a SLOW COME.