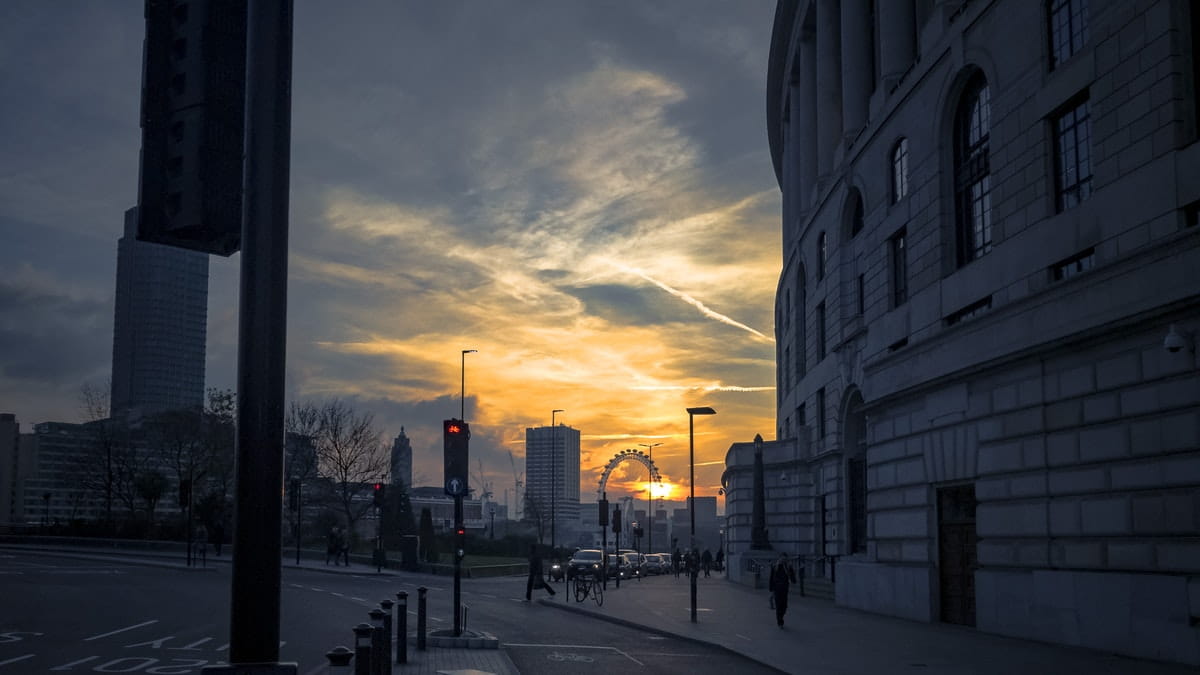 Shiner. Originated as German-Czech community of Half Moon, located west of present town. When the San Antonio and Aransas Pass Railroad came through in 1887, citizens moved to rail line, where H. B. Shiner, Victoria landowner, had given a townsite. Shiner was developed by cattlemen. Industries include brewery, wire works. City has museum. - Historical Marker Text. Marker erected 1969. Located at the City Hall grounds, 90A, Shiner.

Shiner Brethern Church. Emigrants from Bohemia and Moravia, of the Austro-Hungarian Empire, came to the Vlastenec area, about four miles south of Shiner, in the mid-1880s. Most came from rural areas and were of the Brethren faith, and wanted to establish a new church in a rural setting. The settlers first held services at the Michna School and, in 1891, organized their church, joining the Evangelical Unity of the Bohemian-Moravian Brethren in North America in 1894. After continuing to hold services at the school for several years, the congregation bought one acre here in 1905 on which to build a church. The wooden structure was consecrated August 13, 1905, with the Revs. Henry Juren of Fayetteville, Adolph Chlumsky and Paul Dyck of Brenham, and William Dziewas of Shiner conducting services. The next month, the church hosted the third convention of the Unity of Brethren, which established the Mutual Aid Society, a Christian service organization. In the 1940s, sixteen young men from the congregation served in World War II, and the congregation made a flag of blue stars on a white background, with one star for each man. One church member, Gus Elsik, was killed in service in Italy, and the church changed his star to gold. Church services and records, as well as Sunday school and confirmation classes, were in the Czech language until the middle of the 20th century. The congregation became independent in 1967. It never had a resident pastor, but relied on ministers coming once or twice a month to lead services. The congregation's numbers declined in the latter part of the 20th century as the area's population decreased. - Historical Marker Text. Marker erected 2002. Located 4 mi. SSW of Shiner, via FM 966 and CR 336.

Shiner Opera House. William Wendtland (1856-1951) and Louis Wagener (1855-1936) built this structure in 1895. William Koch (1857-1928) enlarged the building with a rear addition in 1915. "The Opera House Saloon" and later other businesses occupied the lower floor. The opera house, located on the top floor, was the site of theatrical productions, social gatherings, dances, political rallies, and lodge meetings. Until the 1920s, the opera house was Shiner's main public auditorium. Recorded Texas Historic Landmark - 1979.  Located at 7th Street and Avenue D, Shiner.

Spoetzl Brewery. Built by the Shiner Brewing Association, a stock company of local men. Sold in April 1915 to Kosmas Spoetzl (1873-1950), native of Bavaria and former operator of a brewery in Cairo, Egypt. This plant remained open in 1918-33 (prohibition era), making "Near Beer" and ice. The owner's daughter, "Miss Cecelie", joined staff in 1922. (She became only woman in U.S.A. to be sole owner of a brewery in 1950.) A nephew, August Haslebeck, joined in 1934; granddaughter Rosa, in 1964. In family over 50 years, the plant retains historic name, although sold in 1966 to new owners. - Historical Marker Text.  Marker erected 1971. Located at 603 East Brewery Street, Shiner.