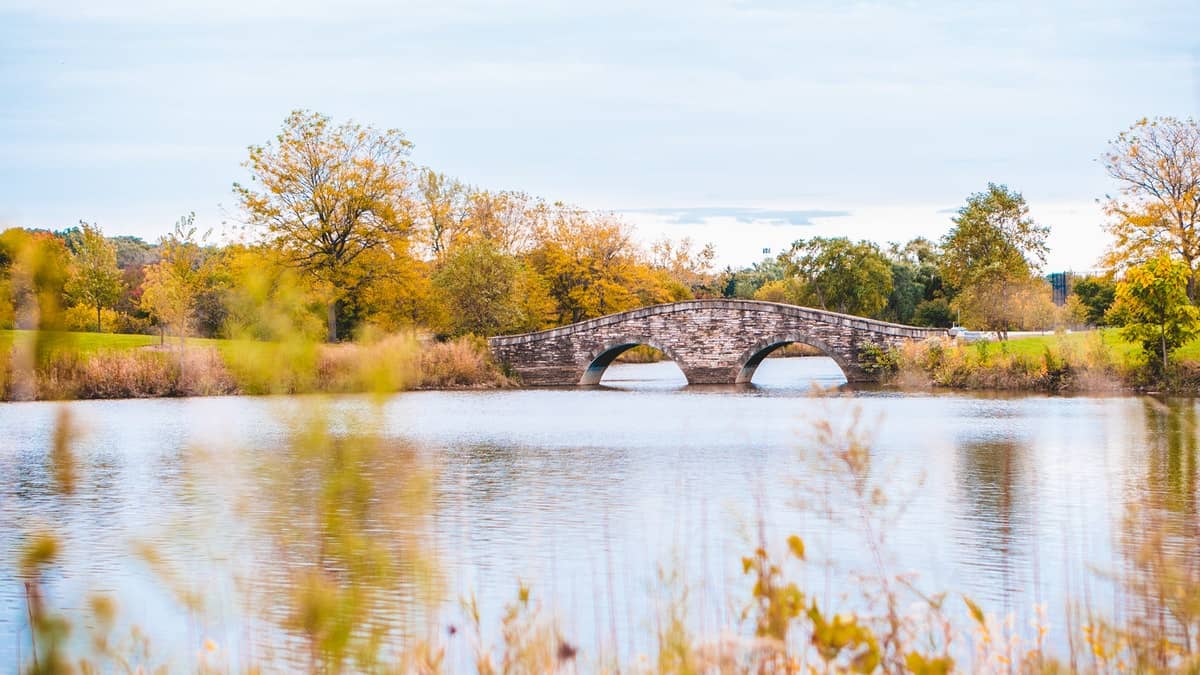 In the early 1860s one of the earliest settlements in Kimble County began just north of Segovia on the Johnson Fork of the Llano River, where Wiles Joy had an irrigated farm. Segovia, named after a town in Spain, acquired a post office on June 29, 1900, and John C. W. Ingram became the first postmaster. In 1925 Segovia had an estimated population of ten, which increased to twenty-five by the end of the decade. During the 1920s Segovia was advertised as a vacation site for camping and fishing and had a tourist park, a gas station, and a general store. The population declined to an estimated ten in the early 1930s and grew to twenty in 1949, sixty-three in 1966, eighty-nine in 1970, and 101 in 1974. The post office in Segovia was closed by 1964, but its general store and a truck stop were still open in 1976. The population in the mid-1980s was 101, and in 1990 it was estimated at twenty-five.