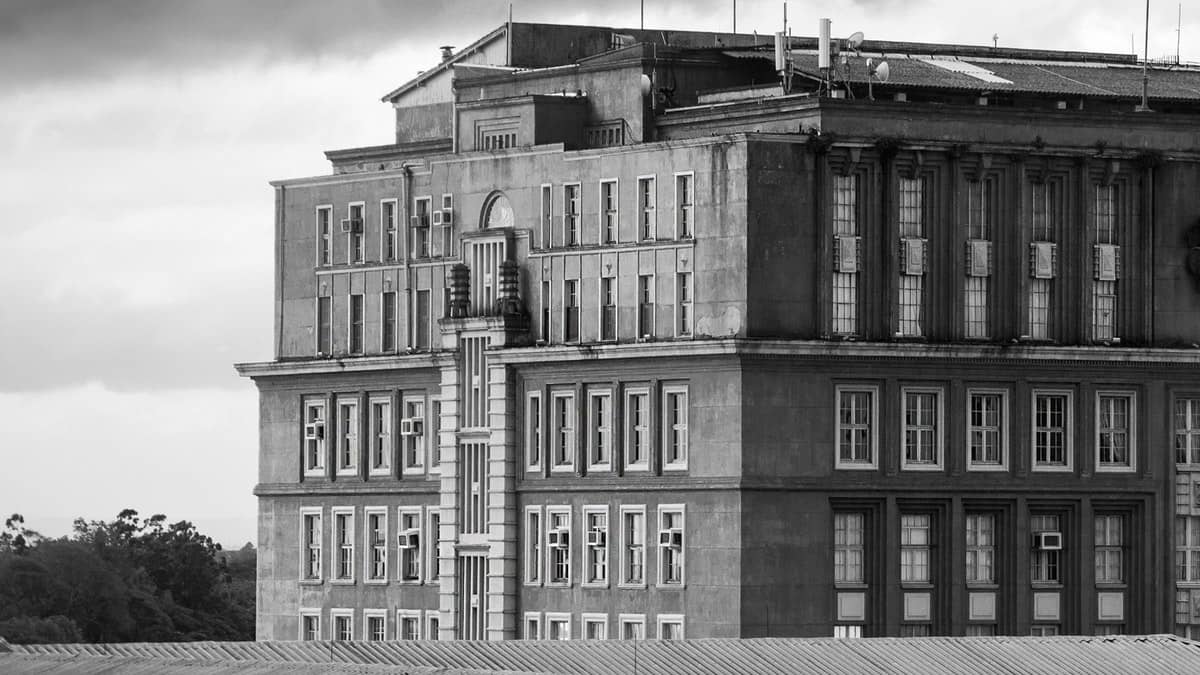 One of the oldest [communities] is Sardis, originally settled by a band of South Carolinians, includ­ing the Berrys, Martins, Colemans, Nickersons, and Jennings, and noted for its community spirit and singing schools.  - A History of Cherokee County, 1934 by Hattie Joplin Roach

Sardis Baptist Church. Members of the Baptist Church of Christ at Salem and other area churches in the Edgefield District of South Carolina traveled together to Texas in 1846-48 and settled in what became the Sardis community of Cherokee County. Early settlers included members of the Berry, Martin, Coleman, Nickolson and Jennings families. In 1854, they officially organized the Sardis Baptist Church with J. W. Carter as the first ordained minister and petitioned for membership in the Judson Baptist Association. Throughout its history, the church has been the focus of this small rural community. Members were added through baptism, often after revival meetings. Early baptisms took place in the Neches River or in Box's Creek. Not much is known about the congregation's first church building, but the second structure was a two-story building that was also used as a community school. The Woodmen of the World fraternal organization occupied the upper floor. A third building was used solely for church activities. After the Sardis school consolidated with the Rusk schools in 1948, the school district traded property and buildings with the church, and the congregation began worshipping in the former Sardis schoolhouse. When the population of this rural area declined, so, too, did church membership. A reflection of the community's heritage, Sardis Baptist Church is an important reminder of Texas' rural past. - Historical Marker Text. Marker erected 2002. Located 8 miles southwest of Rusk on FM 1857