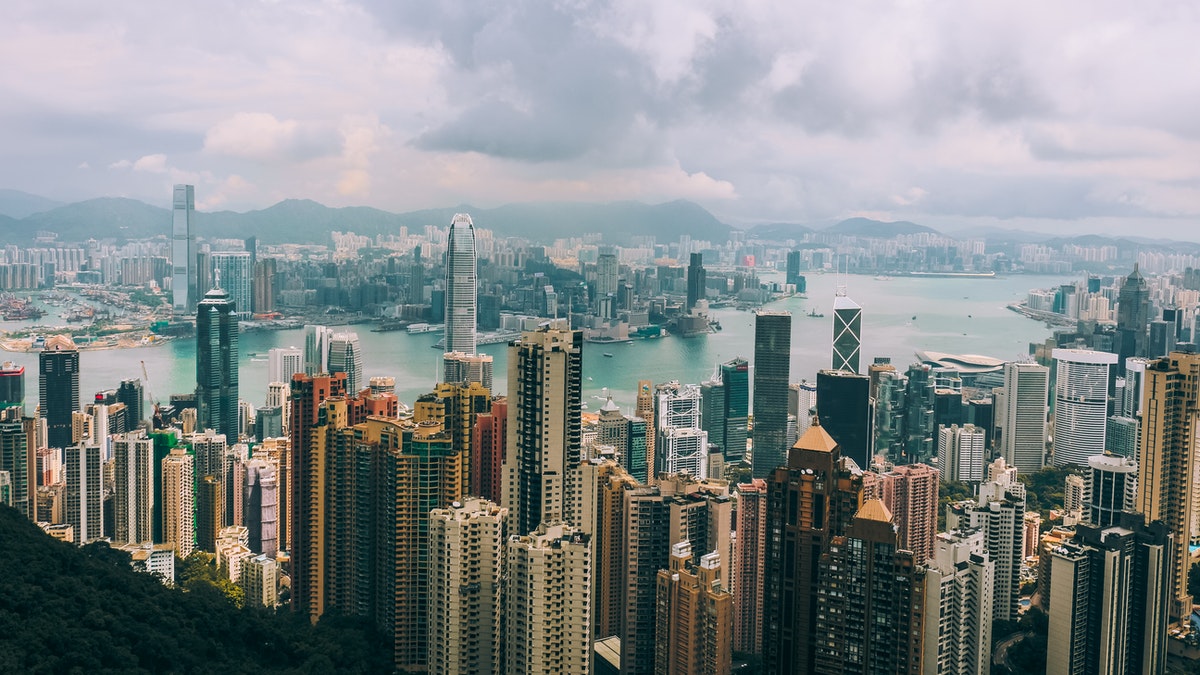 San Felipe de Austin 1935. San Felipe de Austin was founded in 1824 by Gen. Austin and the commissioner, Baron de Bastrop. It is the capital of Austin’s colony, and sit­uated on the right bank of the Brazos river, eighty miles from the gulf by land, and one hundred and eighty by the meanders of the river, at the head of boat navigation. The site of this town is exceedingly beautiful. It is a high prairie bluff which strikes the river, at the upper or northern limit of the level region, about forty feet above the level of the stream: an elevation which is unusual in this section. It is the residence of Gen. Austin. The State and municipal officers of the jurisdiction hold their offices here; and this was the capital de­signated for Texas, when its separation from Co­ahuila and its reception as an independent State of the Mexican confederacy, should take place. Here, likewise, all the land and judicial business of the colony is transacted. It contains several stores, and presents altogether the appearance of a busy and pleasant little village. – Texas by Holley, Mary Austin; Austin, Texas, 1935, pages 109-110.

San Felipe de Austin Cemetery. San Felipe de Austin was established in 1824 as the community and administrative headquarters of Stephen F. Austin’s original Anglo American colony in Texas. The site for the township was chosen by Austin and the Baron Felipe Enrique Neri de Bastrop. The original 1824 Mexican charter for San Felipe de Austin contains a survey which set aside this site for cemetery purposes. Although the earliest documented interment is that of Elisebath J. Eidman in 1846, historical references to earlier deaths in the community suggest burials here prior to that year. The cemetery consists of a fenced Anglo section containing about 370 grave sites and an adjacent, separately fenced, African American section containing an estimated 200 grave sites, at least three of which are known to be those of former slaves. From the time of its establishment in 1824 San Felipe de Austin Cemetery was maintained by the town of San Felipe de Austin until 1966. Since that year the town has added land to the cemetery and transferred its ownership and care to two community cemetery associations comprised of descendants of persons interred here. Many of this area’s early pioneers and leaders are buried here. – Historical Marker Text. Marker erected 1993. Located at 3830 Campo Santos St, San Felipe.

Early Roads to San Felipe. During the mid-1820s, when Stephen F. Austin was founding this town, the only roads in the area were wagon ruts of beaten trails marked by notched trees. Within a decade, however, the village of San Felipe, one of the first Anglo settlements in Texas, had become a hub from which 8 or more roads projected. Many of these were small, intra-colony routes, but the main trails extended to major towns or joined “highways”, such as the San Antonio Road (El Camino Real). A main route which passed through San Felipe was the Atascosita Road, connecting Goliad with the United States. It took its name from Atascosa (Spanish for “boggy”) Spring near Liberty, which once was its main terminus. The Gotier Trace, another travel artery, was laid out about 1830 by pioneer James Gotier. It joined the northern and southern parts of Austin’s colony and was used for decades. The San Felipe Road proper, which ran to Harrisburg, transported goods inland from the Gulf Coast. Even the main thoroughfares, however, were dusty trails in the summer and impassable quagmires in the winter, often flooded by knee-deep water. Not until well into the 20th century did Texas begin to develp her present, outstanding highway system. – Historical Marker Text. Marker erected 1969. Located at Stephen F. Austin State Park, Park Road 38 (off FM 1458), San Felipe.

San Felipe Town Hall. Successor to 1828 hall used by “Ayuntamiento” (town council). Conventions of 1832, 1833, and Consultation of 1835 — leading to Texas Revolution — met there. Burned during Revolution in 1836. Two story section of present structure was built about 1842 and may have served as county courthouse until 1847. It was joined to a one story school after 1900; moved to this site, 1915. By old custom, council meets each Saturday before full moon. Recorded Texas Historic Landmark – 1970. Located on Sixth Street, 0.25 miles east of FM 1458, San Felipe. Marker reported missing May 2011.

Town Hall. Built about 1830 in which were held the First and Second Conventions of Texas, 1832 and 1833, and the Consultation of 1835 the provisional government functioned here until March 2, 1836. When the Republic was formed at Washington on the Brazos the building was burned with the town, March 29, 1836, to prevent its falling into the hands of the advancing Mexican army. – Historical Marker Text. Marker erected 1936. Located at Stephen F. Austin Historical Park, FM 1458 and P38.

Stephen F. Austin, Father of Texas, November 3, 1793-December 27, 1836. He planted the first Anglo-American colony in Texas, “The Old Three Hundred”. In his several colonies he settled more than a thousand families. He was from 1823 until 1828 the actual ruler of Texas and thereafter its most influential leader. His own words are a fitting epitaph: “The prosperity of Texas has been the object of my labors — the idol of my existence — it has assumed the character of a religion — for the guidance of my thoughts and actions” — and he died in its service. No other state in the union owes its existence more completely to one man than Texas does to Austin. Erected by the State of Texas 1936 with funds appropriated by the Federal government to commemorate one hundred years of Texas independence. – Historical Marker Text. Marker erected 1936. Located at Stephen F. Austin State Park P38, off FM 1458, in San Felipe.

J. J. Josey General Store. Built by John Crutcher in 1847 of the Plaza de Commercio in San Felipe, this was the last store built in the town after its 1836 burning by military order. Purchased in 1867 by Dr. J. J. Josey, it was in continuous operation as a store until 1942. The building has been relocated a number of times. Josey, in 1880, moved the store one mile east to a new location on the Texas Western Narrow Gauge Railroad. In 1962 the structure was returned to its original site and restored for use as a museum. It was moved to the Stephen F. Austin State Park in 1969. – Historical Marker Text. Marker erected 1987. Located at Stephen F. Austin State Park, P38 off FM 1458, San Felipe.