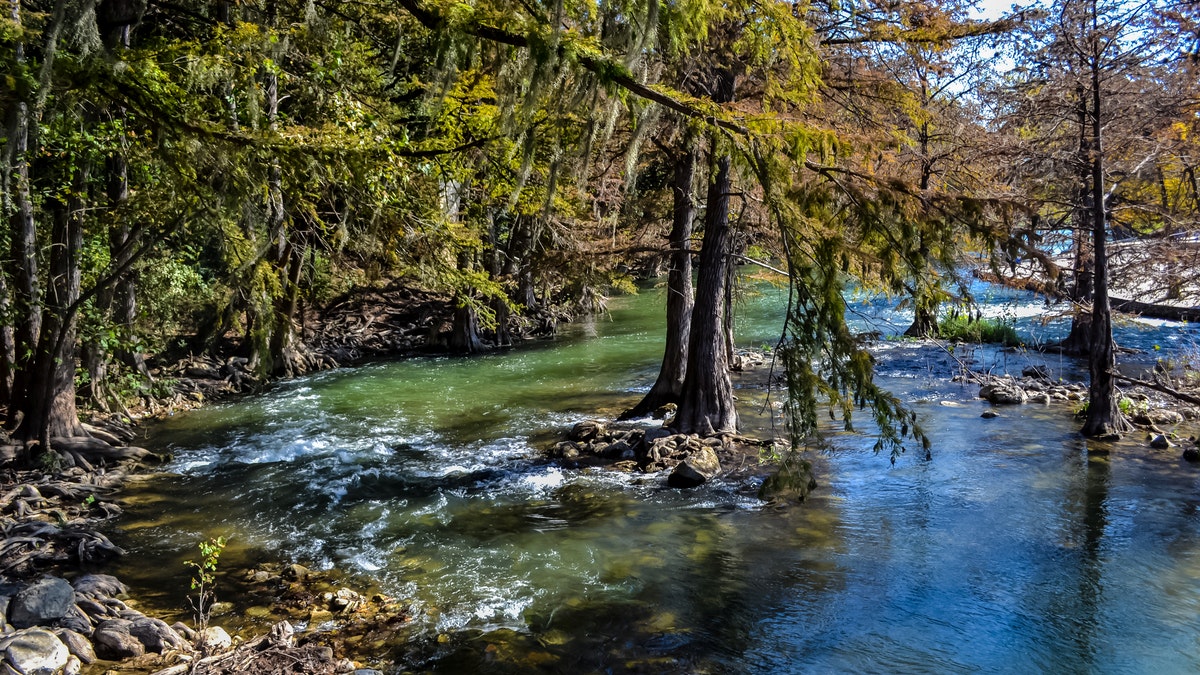 Salmon was part of the outgrowth of nearby Elkhart. The earliest name for the community was probably Bryon Switch. In 1902 a post office opened in the general store built and operated by Meredith D. Salmon, the first postmaster and namesake of the community. In 1914 Salmon had an estimated population of 100 and three general stores, a cotton gin, a sawmill, and telephone service. Population estimates varied from ten in 1925 to 100 in 1927 and 1929 to ten again in 1933. In 1939 Salmon had an estimated eighty inhabitants and a church, four businesses, and a number of scattered dwellings. The Salmon post office closed in the mid-1950s, and by 1956 the community had declined to twenty-five inhabitants; no businesses were reported. Salmon grew, however, to an estimated 100 inhabitants by 1964. By 1970 its population had dropped to twenty, and it continued to be reported at that level in 2000. In the mid-1980s the community consisted of a church, a business, and a number of scattered dwellings. The community had a replica of the early general store and post office, built by a descendant of Meredith Salmon, in 2002.