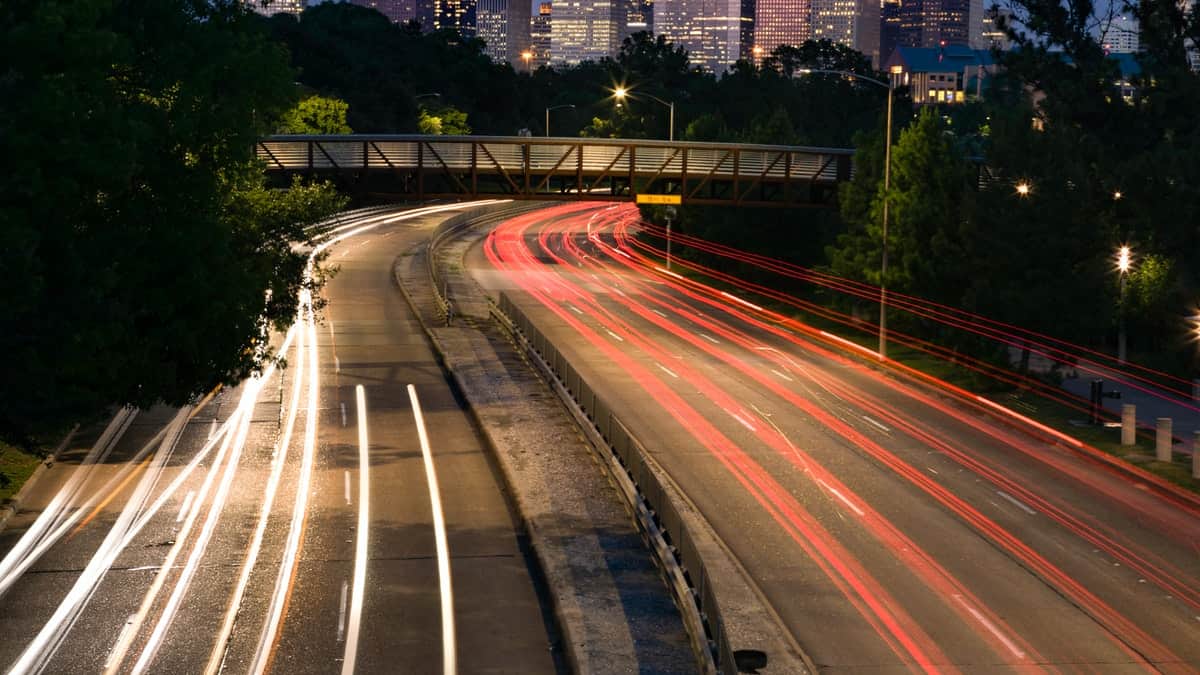 Rusk History 1934. When the Rusk town site was purchased, John Kilgore, living in an Indian shanty on Lot 2, Block 31, was the only white man within its boundaries. [footnote: The Kilgores afterward moved to the north part of town. The rock-enclosed cemetery in the old road to the State Hospital, concerning which many erroneous reports have circulated, contains the graves of members of the Kilgore family.] Not long, however, was he left alone. Granville J. Carter and William T. Long, Douglas settlers who had moved to Cook's Fort to await the first lot sale, and Edward L. Givens, soon built homes. Eliza Long and Sudie Givens were the first white children born in the town.

Among the newcomers during the next four years were the Philleos, Vinings, Camerons, Cannons, Vaughts, Bonners, Millers, Boyds, Langs, Moseleys, Guinns, Cooks, Gibsons, Brittains, Jacksons, Irbys, Mitchells, Dossetts, Copelands, Henrys, Dillards, McEacherns, Wades, and Martins. Many of these families had settled on farms adjacent to Rusk between 1839 and 1845 and are represented in the citizenship of today. By 1850 the town was credited with a population of 355.