Your cart is empty
start shopping
Product is not available in this quantity.

Fisher County 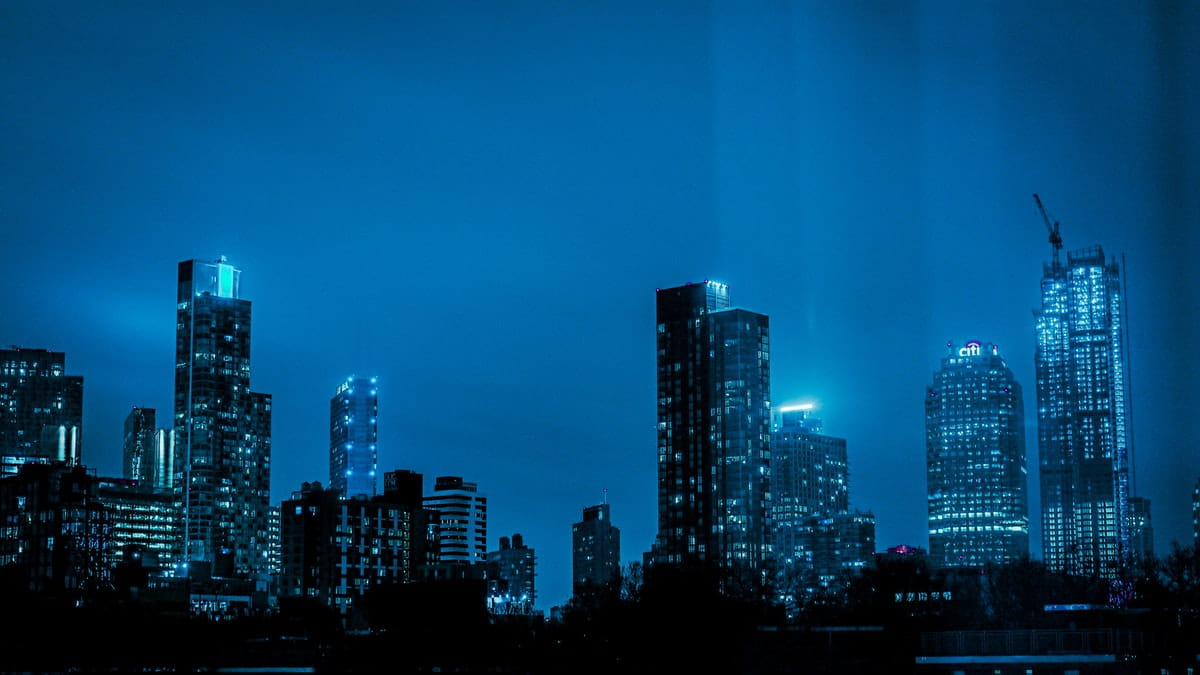 Rotan. First known as White Flat, the town of Rotan was settled prior to the organization of Fisher County in 1886. A thriving community developed, but not until the railroad came through in 1906 did the town become a major area commercial center. During the summer of that year, the Texas Central Railway decided to extend the western terminus of its Waco line to White Flat. The coming of the railroad, which had had a dramatic economic impact in other Texas towns, was eagerly anticipated. The arrival of the first train in October 1906 signaled the opening for sale of many business lots. The name Rotan was adopted for the town when the post office was established. A postal station in Dickens County previously had been given the name White Flat, so Rotan was chosen to honor one of the railroad's principal stockholders. The town prospered with the opening of many business establishments to serve the surrounding agricultural area. Two Rotan businesses have operated continuously since their establishments--the "Rotan Advance," which began publication as the "Terminal Advance" one month before the first train arrived, and the First National Bank, which was chartered in 1907. - Historical Marker Text.  Marker erected 1983.  Located at the corner of Snyder and Garfield, Rotan.