Your cart is empty
start shopping
Product is not available in this quantity.

Edwards County 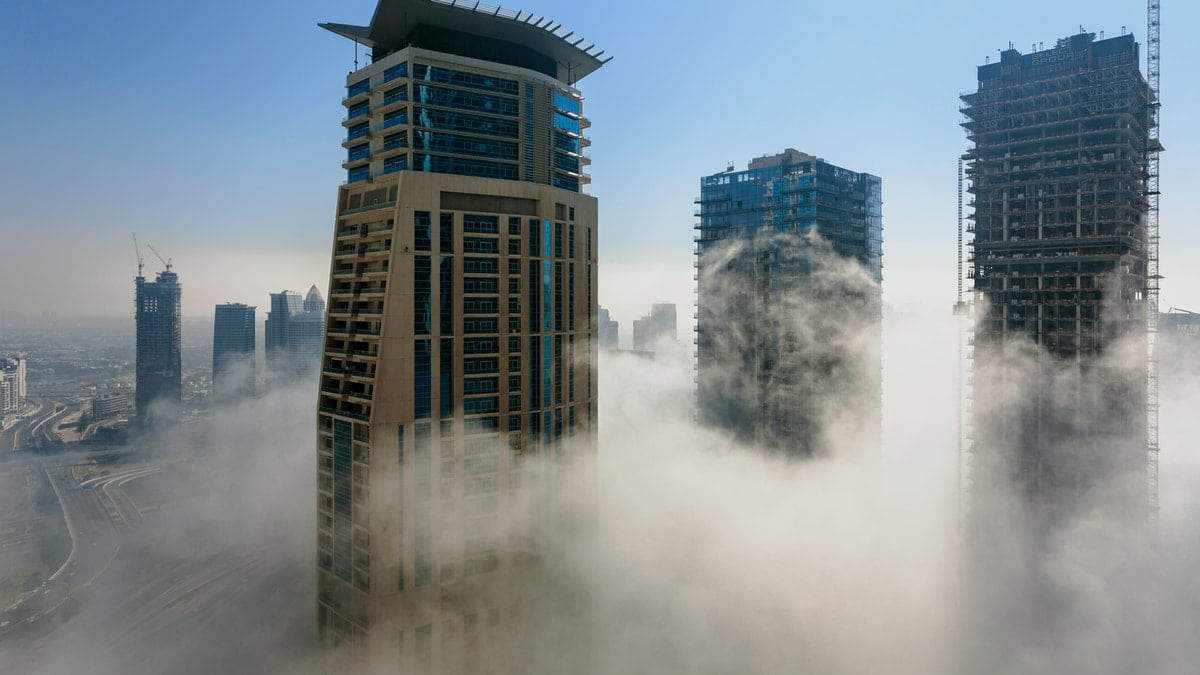 The Rock Spring.  Known to early Texans as one inch flow of water out of rocks. Site of a camp for travelers and freighters. Occupants of land around the spring included W. J. Greer, with a sheep camp, 1882; Francis Winans, with a cattle and sheep ranch, 1884; A. O. Burr, farming, about 1885. Cattlemen, including Frank Gray, camped here during roundups. Outlaws in 1880s frequented a hut nearby. Rocksprings Post Office opened 1891 in townsite platted for a new county seat at center of Edwards County. The rock spring still seeps in city and county historic park and playground. - Historical Marker Text.  Marker erected 1972.  Location: from Rocksprings go north on US Highway 377 approximately .3 miles.

First Baptist Church of Rocksprings. In 1893, an early year in the community's history, a small group of seven organized the Missionary Baptist Church of Christ at Rocksprings. The church disbanded after a few years, but was reborn as Rocksprings Baptist Church in 1898. Seventeen members called the Rev. Dan W. Matthews as their first pastor in that year. The Ladies' Aid Society began in 1900 under Mrs. Matthews. A frame building was erected in 1904; a parsonage followed in 1909. The small church, through the dedication of its members, prospered until 1927, when a tornado devastated the town of Rocksprings. Texans came from far and wide to repair the community and rebuild the Baptist building. The church continued to thrive through the Depression and war years. By 1932 a Mexican American mission sponsored by the Baptists became a full Sunday School; in 1936 the membership of the Baptist church was 157 and in 1949 it was 207. The congregation was active in support of Baptist organizations. Modern brick facilities were dedicated on this site in 1966. In missionary service, community outreach, and devotion to worship, the First Baptist Church of Rocksprings continues to uphold the values and traditions of its pioneer founders. - Historical Marker Text.  Marker erected 1998.  Location: 508 S. Uvalde, Rocksprings.

First Methodist Church of Rocksprings. This congregation traces its beginning to organized religious gatherings led by the Rev. D. O. McAllister in a schoolhouse located on property owned by Mary Buswell in 1893. Early worship services were also held in a public schoolhouse and in the county courthouse. Contributors to the church's initial success include donors of land J. R. Stanford, S. A. Hough, and Dave Elms; organizers of Sunday Schools and church socials J. J. Gill, Ira L. Wheat, and Mrs. J. R. Stanford; and donors of buckets filled with silver dollars, saloon owners Herman Fleischer, Sr., Joe Burris and George Newton. The first church structure was built about 1900. It was used by the entire community for religious worship until other church buildings could be erected. A storm and tornado, so severe as to detach the church bell clapper and deposit it five miles away, ripped through the community in 1927 destroying the church structure and killing First Methodist Church minister H. L. Spires and his wife. The congregation quickly recovered and erected a new building in 1928. The congregation has supported missionary work in many parts of the world, including Korea and Zaire. Church pastors have continued the early practice of serving Methodist congregations throughout the county. - Historical Marker Text.  Marker erected 1992.  Location: corner of Austin Street and College Street, Rocksprings.

Gilmer Hotel. Built in 1916 by Jesse Walter Gilmer (1883-1961), the two-story Gilmer Hotel was originally wooden, with an upper gallery on the east and south sides. It was frequented by traveling salesmen as well as local ranchers and other visitors. The dining room was popular with townspeople, and the kitchen provided meals for prisoners in the Edwards County Jail. The hotel sheltered influenza patients during a World War I epidemic and, later, victims of a 1927 tornado. The Gilmer family sold the hotel in 1918. Texas Sesquicentennial 1836-1986. - Historical Marker Text.  Marker erected 1986.  Location: Northwest corner of Courthouse Square; corner of Sweeten & Austin St.; Rocksprings.