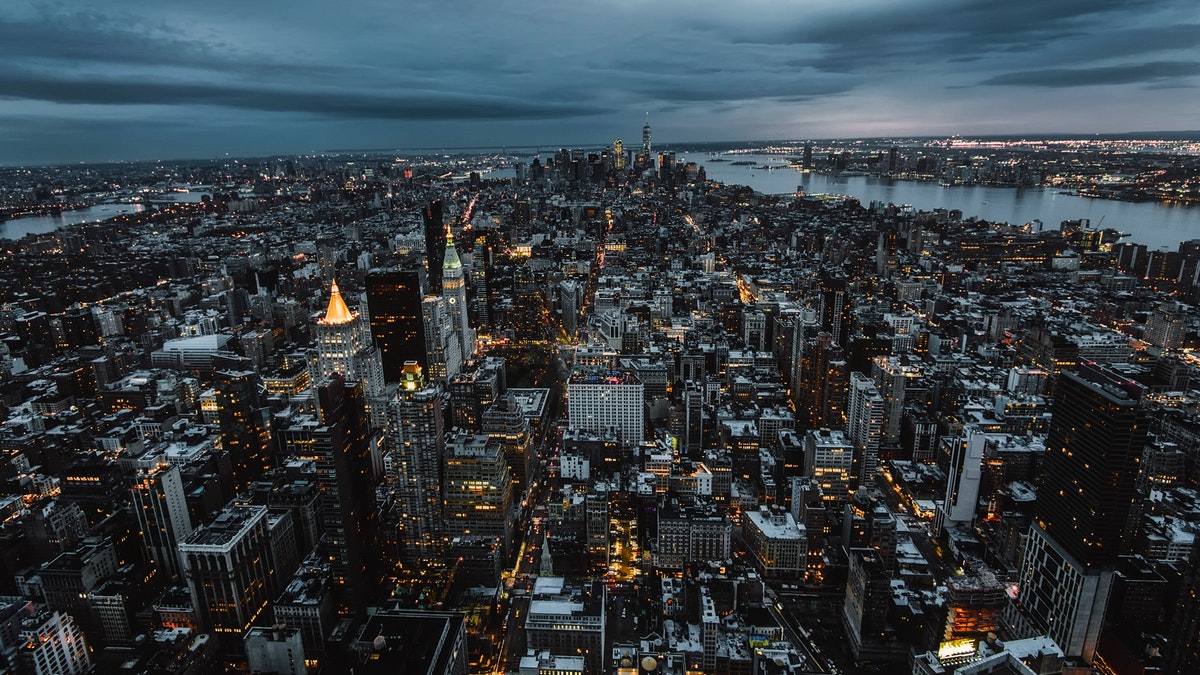 Rockport, the county seat of Aransas County, is on State Highway 35 on Live Oak Peninsula between Copano and Aransas bays, thirty miles northeast of Corpus Christi in the southern part of the county.

Rockport was founded just after the Civil War as a cattle slaughtering, packing, and shipping port. William S. Hall built the first packeries in 1865, and in 1866 James M. Doughty and Richard Wood built cattle pens to keep the stock until slaughtering. In 1867 John M. and Thomas H. Mathis joined Doughty, and the partners platted the southern half of town. In 1868 Joseph F. Smith and John H. Wood built a shipping wharf and platted the north half of town. John Mathis was the first mayor of Rockport; he was appointed by the governor. In 1867 Col. George Ware Fulton, son-in-law of former governor Henry Smithqv, returned to the Rockport area from Baltimore, where he had lived with his family since 1846.

Rockport was incorporated as a town in 1870 and as a city in 1871, the year Aransas County was demarked from Refugio County. In 1871 Youngs Coleman and his son, Thomas Matthew Coleman, joined the Fulton and Mathis families in cattle raising. The partnership owned 115,000 acres at this time and was a vital part of the boom that began in Rockport in 1873. In 1879 Mathis sold his interest in the company, which was thereafter known as the Coleman-Fulton Pasture Company. This company brought in the San Antonio and Aransas Pass Railway in 1886, but at the same time the Morgan Lines withdrew service from the port so that the cattle raisers had no way to ship their beef products. In 1885 Charles P. Taft became director of Coleman-Fulton, and David Sinton of Cincinnati took control by buying a majority of the stock. In December 1886, after the shipping line pulled out, the company sold its wharf, cattle pens, and warehouses. George Fulton died in 1893, but the company continued to be a major force in development of the area and was in existence until 1930.

During the 1880s boatbuilding and fishing began to develop as important industries in Rockport. Tourism and the resort trade also blossomed, particularly after the railroad came into town. Residents also began to investigate the possibility of a deep-water harbor, which would require a channel through the sand bar at Aransas Pass.

The population of Rockport grew steadily over the years. In 1914 the town had a reported population of 1,382. By the early 1940s the number of residents had increased to 1,729, and the town had sixty-five businesses. In 1970 the reported population was 3,900, and the businesses numbered 150. In 1980 the population was 3,686, and in 1986 it was estimated at 5,120. The major sources of commerce in Rockport in 1989 remained the fishing and shrimping industries and the tourist trade. Vacationers fish, swim, watch birds, relax, visit the wildlife refuges, and enjoy other attractions like Goose Island, the Fulton Mansion, the annual Rockport Art Festival in July, Seafair in October, and the Rockport Art Center, which provides gallery space for the many artists who live in the area. The town has several historic homes from the cattle-market days, and the Sisters of Schoenstatt Convent (1959) and the Chapel of Our Lady, Star of the Sea (1958), the oldest church in the area, are in nearby Lamar. The restaurant and motel trades also provide much of the city’s commercial life. In 1990 the population was 4,753. The population reached 7,385 in 2000.

The town of Rockport was founded by cattlemen J. M. and T. H. Mathis in 1867. Originally a part of Refugio County, it became county seat of newly formed Aransas County in 1871. Shipping and fishing provided the primary economic base of the town in its early years. The railroad arrived in 1888 and with it came a decline in the shipping industry, although shipyards were in operation during World War I and World War II. Rockport has been a popular recreation center over the years, and tourism continues to be important to the local economy. – Historical Marker Text. Marker erected 1988. Located at Orleans Street and SH 35, Center Island, Rockport.

San Antonio and Aransas Pass Railroad in Rockport. During its early years Rockport relied on Gulf shipping for goods and services. After the arrival of the San Antonio and Aransas Pass Railroad in 1888, however, the town’s economic focus changed to include rail shipping and a burgeoning tourism industry. The town’s population grew from 600 in 1888 to 2,500 by 1890. Businesses and hotels were built to serve the new tourism trade, and four trains arrived at the Rockport Depot daily. By the 1940s passenger rail service to Rockport ended. Freight service continued until 1985, when highway trucking replaced railroad service. – Historical Marker Text. Marker erected 1994. Located 105 S. Magnolia Street, Rockport.

Rockport School. Rockport School has served the town of Rockport for many years as both an educational and community institution. It dates to 1935, during the era of the Great Depression. One of President Franklin D. Roosevelt’s New Deal programs to combat the Depression was the Federal Emergency Administration of Public Works, later the Public Works Administration (PWA), part of the National Industrial Recovery Act. Workers completed construction on the Rockport School, labeled Project Number 2813, under the PWA, and local bonds helped to subsidize the government project. The district had the structure built on the site of an earlier Rockport school, a wooden structure dating to 1892. When the new school opened, it housed eleven grades before adding the twelfth a few years later for full accreditation. Rockport School served the community for many years while undergoing several changes. After World War II, a former Army Air Forces building provided space for a gymnasium and classroom addition utilized until the late 1950s. After construction of a new high school in the city in 1953, district officials converted this building into an elementary school and renamed it Rockport Elementary. In 2005, after the school closed, it became a community center. This Zigzag Moderne building features a dramatic stylized sunburst over the entryway. Other features include a running course of brickwork detailing and symmetrical, regular massing. Recorded Texas Historic Landmark – 2006 – Historical Marker Text. Located 619 N Live Oak St., Rockport.