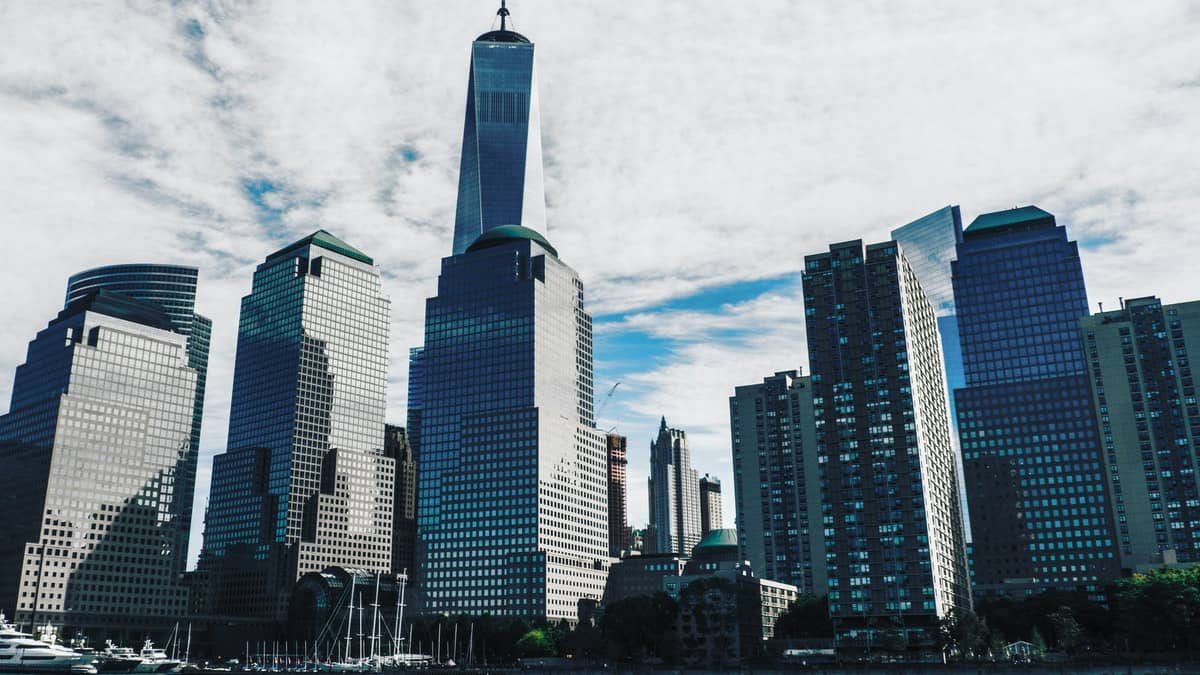 Rice History 1933. Before the present location of Rice was settled by white people it was inhabited by the Tehuacana and Keechi Indians. This part of the country was on the border line between the woodland and the prairie Indians and was not a safe place for the headquarters of either tribe. The Kickapoos who lived East of the Trinity River occasionally made an excursion into this part of the country. The Woodland Indians were usually friendly, but the prairie Indians were a constant source of annoyance. No settlements were made here until long after the Indians were driven into Oklahoma although there were settlements in other parts of Navarro County.

The first settler came here in the Sixties. At this time Chatfield and Porter's Bluff were important places. Porter's Bluff was an important shipping point. The Trinity River was navigable with flatboats for a part of the year. By 1872 there were about a dozen settlements within four miles of Rice. Messrs. Burl Edmunson, Lucian Lockhart, I. B. Sessions, E. G. Sessions, W. D. Haynie, J. M. Bartlett, Ben Langham and Major Rose each owned large farms.