Your cart is empty
start shopping
Product is not available in this quantity.

Bastrop County 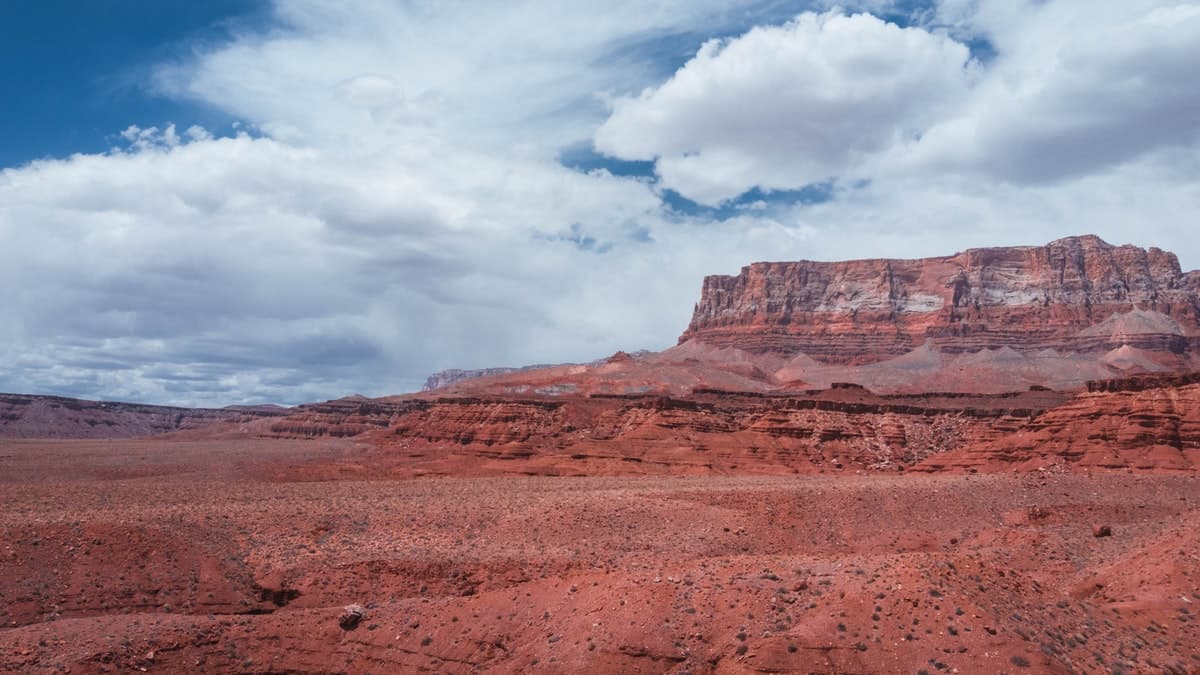 Old Red Rock Cemetery. The town of Red Rock grew at the crossing of the Austin – Port Lavaca Stagecoach Road (now FM 812) and the Bastrop – Gonzales Trail (now CR 229). In 1892 the town moved one mile east to the newly-laid railroad. This site, with more than 370 graves, is the burial place of pioneer settlers, including Texas trail drivers and veterans of the Texas Revolution, the Mexican War, and the Civil War. The first documented burial was in 1864. Earlier graves may have been lost when homemade sandstone markers were removed. The cemetery is maintained by descendants of area pioneers. – Historical Marker Text. Marker erected 1996. Located 1 mi. west of Red Rock on FM 812, .3 mi. south on CR 229, a dirt road.

New Red Rock Cemetery. As early as the 1850s, settlers of the community of Red Rock had established homes in this area. In 1870, the Red Rock Post Office opened, and by the mid-1870s, the settlement supported the Red Rock Male and Female Academy. The town grew, with about 150 residents by the mid-1880s. In 1890, the MK&T Railroad built about one mile east of Red Rock, and residents moved their homes and businesses here. The growing community established this cemetery in 1913, when L.A. and Adirenne Turner conveyed one acre of land to trustees L.G. Ellis, Gus Jung and N.B. Harris. The first documented burial is that of S.B. Harris, who died on April 22, 1913.In 1922, the cemetery’s Turner Section was established when the Turners doanted an dditional quarter acre. In 1952, the Rev. Eugene Stewart Neuenschwander deeded almost half an acre to the cemetery, and in 1965 and 1993, the Petty family donated land and lots to the cemetery association, which maintains the burial ground today.

Burials include those of miliatry veterans and members of franternal organizations, as well as generations of area residents, forever linking the New Red Rock Cemetery to the community’s rich history. Historic Texas Cemetery – 2003. – Historical Marker Text. Located on SH 812.