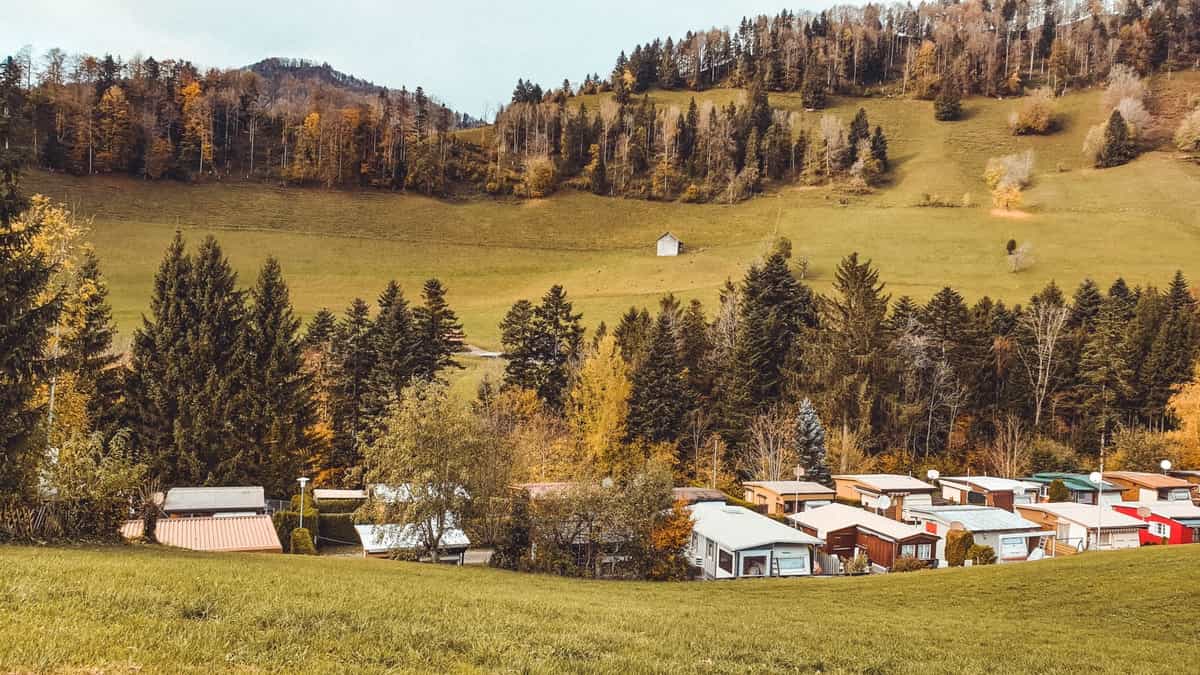 Radhost School. Settlers of the community of Radhost, many of whom were immigrants from Czechoslovakia, funded the building of a school which opened in 1873. Beginning as a one-teacher school taught in the Bohemian language, it became a two-classroom English language school with the construction of a new building in 1930. Radhost School housed grades one through ten, and subjects included reading, writing, health, civics, history and drawing. Reflecting the importance of farming in Radhost, the school year began in the fall after crops were harvested. The school remained in use until 1955, when annexed by Hallettsville Independent School District. - Historical Marker Text.  Marker erected 2007.  Located 5 mi. northwest of Hallettsville on CR 206 between FM 957 and CR 199.