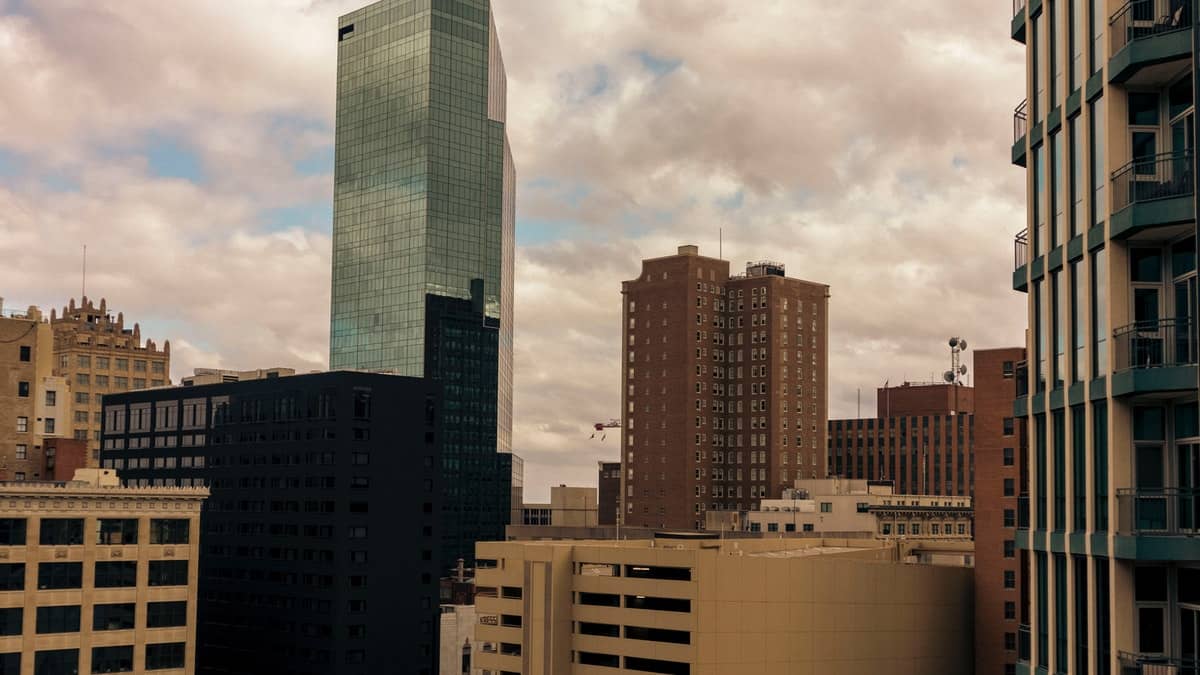 Putnam was established with the construction of the Texas and Pacific Railway in 1880. The community was called Catclaw until the first post office opened in 1882, when it was possibly named for Gen. Israel Putnam, a hero of the American Revolution. A company organized in 1910 planned to make Putnam a health resort to exploit local mineral water, but promoters could not compete with the well-established resort town of Mineral Wells. Fruit raising and oil production proved more capable of sustaining the town. The population was 250 in 1890 and 487 in 1940 but declined to 116 by 1980. A resident, J. H. Burkett, discovered the original papershell pecan tree east of Putnam. In 1990 the population was 103. The population was eighty-eight in 2000.