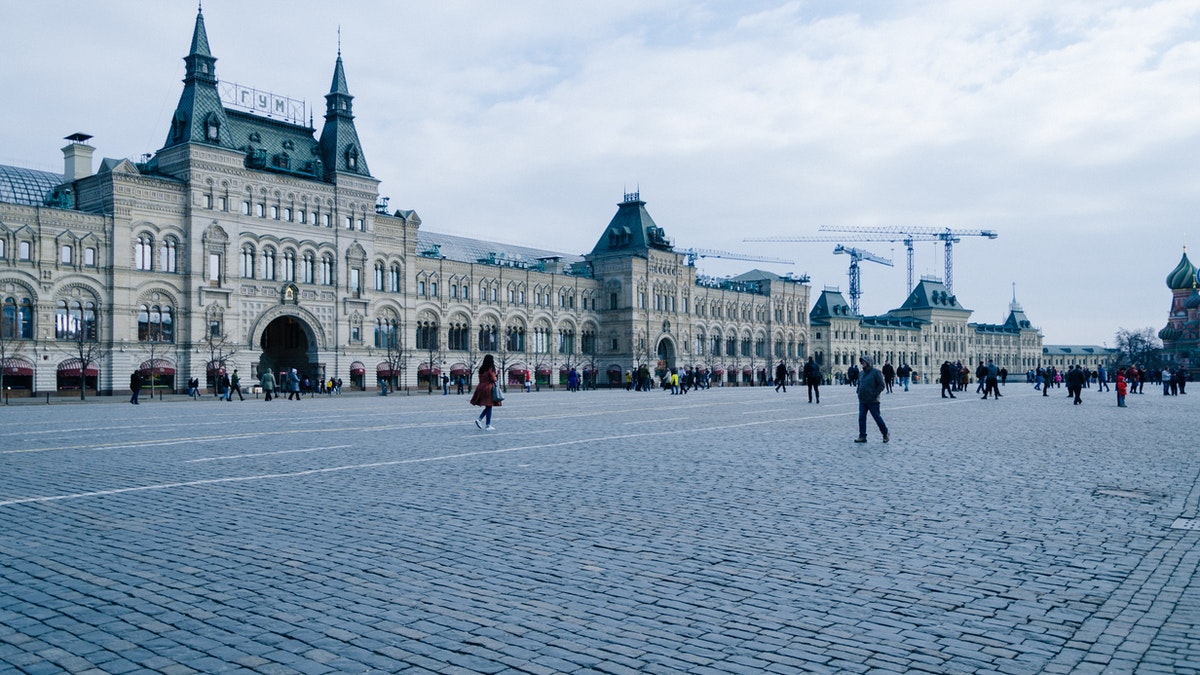 Progress City, a nonexistent town in Brewster County, was invented by swindlers to dupe residents of other parts of Texas into buying town lots. On February 8, 1910, the Brewster County grand jury, with Joseph D. Jackson as foreman, called the plot to the attention of Judge W. C. Douglas of the Brewster County District Court in Alpine. The grand jury reported "with deep regret" the presence of an outfit called Progress City Town Site Company, "which seems to be an organization having for it's purpose the swindling of unsuspecting citizens of the State by a sale of so-called town lots in an imaginary town in our county." The putative site of Progress City was on "San Diego" (Santiago) Mountain, forty miles southeast of Alpine. It would have been, according to the grand jury, "accessible only by horseback and then along a difficult and little used trail," and was "totally uninhabited and uninhabitable, and wholly unfit for the situs of a town. In fact, the land is susceptable of no use whatever except that of grazing livestock."

The Progress City Town Site Company consisted of John L. Mauk as president and Lee R. Davis of Waco, who had acquired the title to the land from the original grantee, William Poole, as owner and secretary, respectively. By the time of the grand jury report, the three had already sold more than 1,000 lots, usually for $1.50 apiece. Though the price was of little concern to an individual buyer, the grand jury pointed out, in the aggregate it could add up to a substantial amount; "but even this is small in comparison with the great injury that will result to this section of Texas from the perpetration of such swindles upon the people when those who have been duped discover the fraud." The report admitted that prosecution of Mauk and Davis was probably pointless, because each swindle constituted a separate offense and because the perpetrators almost certainly acted through agents to avoid legal entanglements. The grand jury did, however, recommend making clear to the public the innocence of the people of Brewster County in the matter and sending a copy of its report to each district court in McLennan County, in which Waco is located.