Your cart is empty
start shopping
Product is not available in this quantity.

Loving County 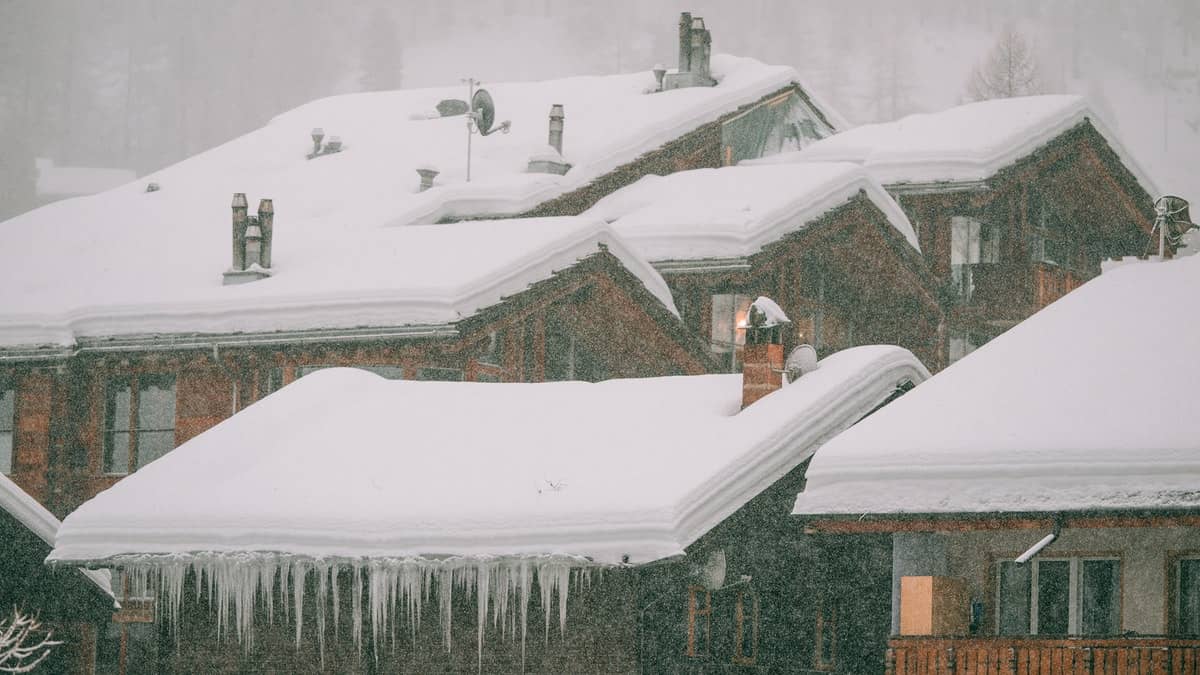 Porterville was located in the southwestern corner of Loving County on the east bank of the Pecos River, twenty-five miles northeast of Pecos.

In 1905 Dr. Phil Porter, a physician from Michigan who believed in the health benefits of the Southwest, settled there and founded a colony. E. L. Stratton, a native of Ohio, founded a land company and settled in the colony in 1905. He maintained his home there until he died in 1953. In January 1908 Stratton contracted with S. V. Briggs, B. T. Briggs, and H. R. Templeton for the construction of an irrigation ditch three miles north of Porterville. The plan was to store the water supplied by the ditch in Briggs Reservoir and to irrigate 10,000 acres of Loving County land. But the system, called the Porterville Ditch Company, served only to inflate the price of Loving County farmland. The colony was originally called Juanita by the settlers, but Porter platted the townsite on June 8, 1908, and called it Porterville. A post office named Juanita opened there on November 19, 1909, but was officially changed to Porterville on February 21, 1910. Settlers donated money and labor for a community building to serve as both a school and a nondenominational church; it was completed in March 1909. The first school in Loving County opened at Porterville with Miss Celinda Newton as the teacher. The building was moved to Mentone in the spring of 1931 and continued in use as the only school in the county until it was replaced in 1935. At the end of the 1980s the building displayed a historical medallion as the oldest public building in the county and was still used as a community center and a church.