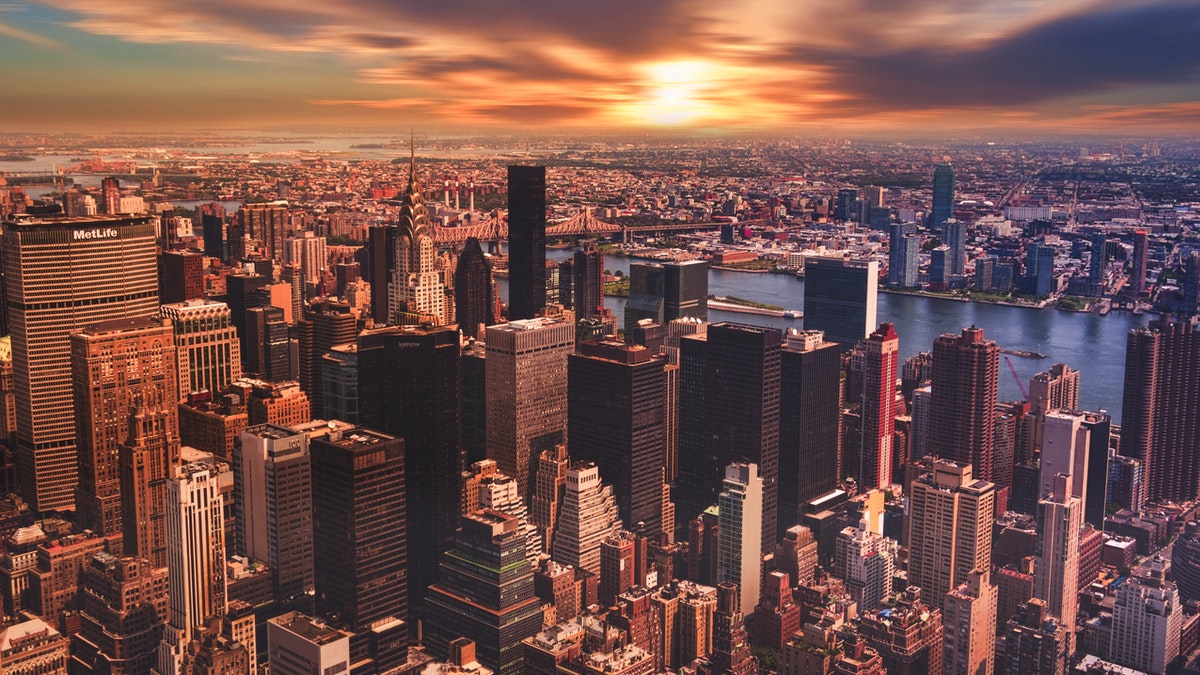 Twelve miles north of Lufkin, on the Kansas and Gulf Short Line Railroad, is Pollock. Some of the richest bottom lands in Angelina County, are to be found east and west of this place, many of the most prosperous farmers living about there. Fruit does especially well here, one gentleman having an extensive vineyard planted with a variety of grapes which never fail to bear a full crop. Pollock has two stores doing a general merchandise business, a post office, and a saw mill, the latter employing a number of hands and having a fine trade.

Pollok Baptist Church. Founded as Warren Chapel Baptist Church in 1891, this congregation became known as Pollok Baptist Church in 1896. The first meeting place was shared by the Methodist and Presbyterian churches. Land acquired in 1906 by the Baptists was the site of the first church building. Early baptisms were performed in the Angelina River. Services were held once or twice monthly until 1945 when the first full-time pastor was called. Fire destroyed three church buildings in 1932, 1955, and 1960; the congregation rebuilt each time and continued to serve the area. - Historical Marker Text.  Marker erected 1996. Located on Paul Townsend Rd. (CR 4A) and SH 7, Pollock.

Pollok Cemetery. Since the late 1800s, this cemetery has served the residents of the town of Pollok. Before the end of the 19th century, the Pollok community was established near a railroad. Here, Richard Blair built the settlement's first sawmill, setting Pollok's vital lumber industry in motion. By 1899, Bodan Lumber Company established itself in the area. The output of lumber increased, stimulating the area's economy. Louis Lipsitz, a local sawmill owner, donated land for the original cemetery plot and over the years, its size has increased due to generous land gifts. Pollok Cemetery became the final resting place for many of the area's original settlers. The first burial was in 1899 when a Dr. Warren buried a child, Fannie DeBenon, behind the community meeting house. Veteran graves are also present, denoting military service as early as World War I. A Woodmen of the World headstone also stands, serving not only as a memorial of the deceased, but also as a symbol of the community founded upon sawmills. The Pollok Cemetery Association, founded in 1950, maintains the cemetery. Historic Texas Cemetery - 2005. - Historical Marker Text. Marker located in Pollok, West of intersection of US 69N and SH 7.