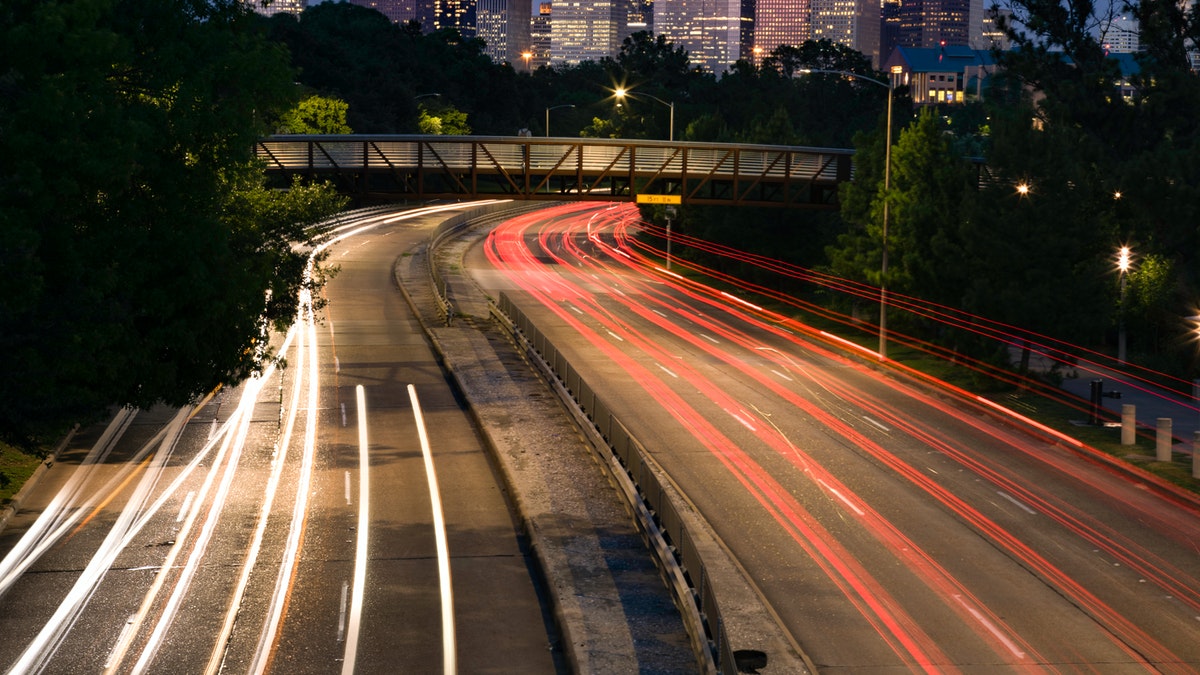 Plentitude, also known as Plentitude Yard (and also appearing in some references as Plenitude), was a rural community in northern Anderson County located on Brushy Creek ten miles north of Palestine. Map location (above) is approximated.

Plentitude was settled by Anglo-Americans in the early 1830s, the area was the scene of several struggles between settlers and Indians. The site had a lumbering operation called Plentitude Yard from 1850 through the Civil, and the community was granted a post office called Plentitude in 1850. The post office was closed in 1883, and Plentitude disappeared in the late nineteenth century.

C. S. A. Iron Works. Nearby, between old towns of Plentitude and Mound Prairie, John Billups as early as 1847 used Anderson County ore for iron to manufacture cotton gins and grist mills. In the Civil War, with D. D. Hassell as partner, made rifles and bayonets for Confederacy. To obtain military goods, the State of Texas subsidized war plants and exempted workmen. Other factories at Lancaster, Houston, Bastrop, Fredericksburg, Waxahachie, Corpus Christi, San Antonio, Austin, Burnet, Rusk and Tyler made pistols, percussion caps and gunpowder. – Historical Marker Text. Marker erected 1964. Located at a roadside park on west side of SH 155, 7 mi. north of Palestine.