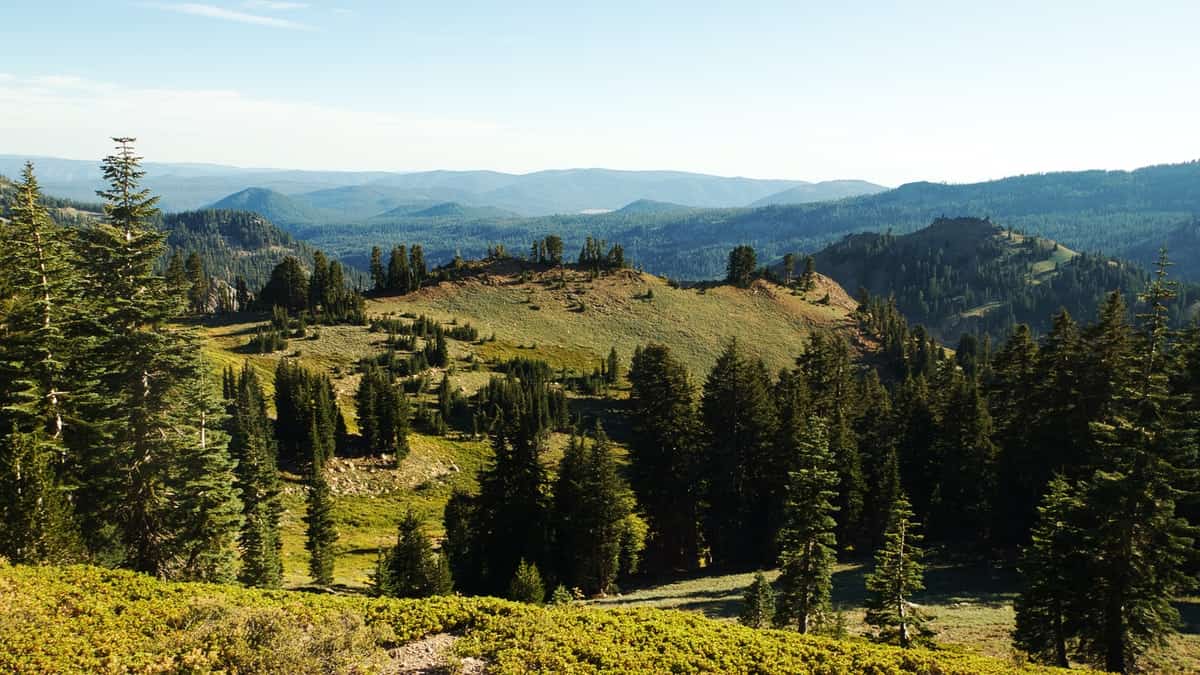 Pine Grove is off Farm roads 747 and 2138 twelve miles northwest of Rusk in western Cherokee County.

Pine Grove was first settled around the time of the Civil War and grew up around an early Pine Grove Church. A local school was in operation by 1896, when it had an enrollment of eighty-eight. In the mid-1930s the community had a church, a school, and a number of houses. Since World War II many residents have left the area, but in the early 1990s a church, a school, a store, a cemetery, and a few scattered houses still remained. In 2000 the population was thirty.

Pine Grove School  Earliest county school records indicate that the Pine Grove School was in operation by at least  1885, serving African American students in this part of rural Cherokee County. One teacher taught all grades in a community schoolhouse. After World War I, a growing student population led authorities to apply to the Julius Rosenwald Fund, from which they secured funding to help build a new schoolhouse. Completed in 1926, the two-teacher type school was enlarged in 1935-36 to make room for two more teachers. Pine Grove, which produced a number of students who went on to very successful careers, operated as a segregated institution until it closed in 1968 and merged with the New Hope school district. - Historical Marker Text.  Marker erected 2001. Located on CR 1804, 10 miles southwest of Jacksonville