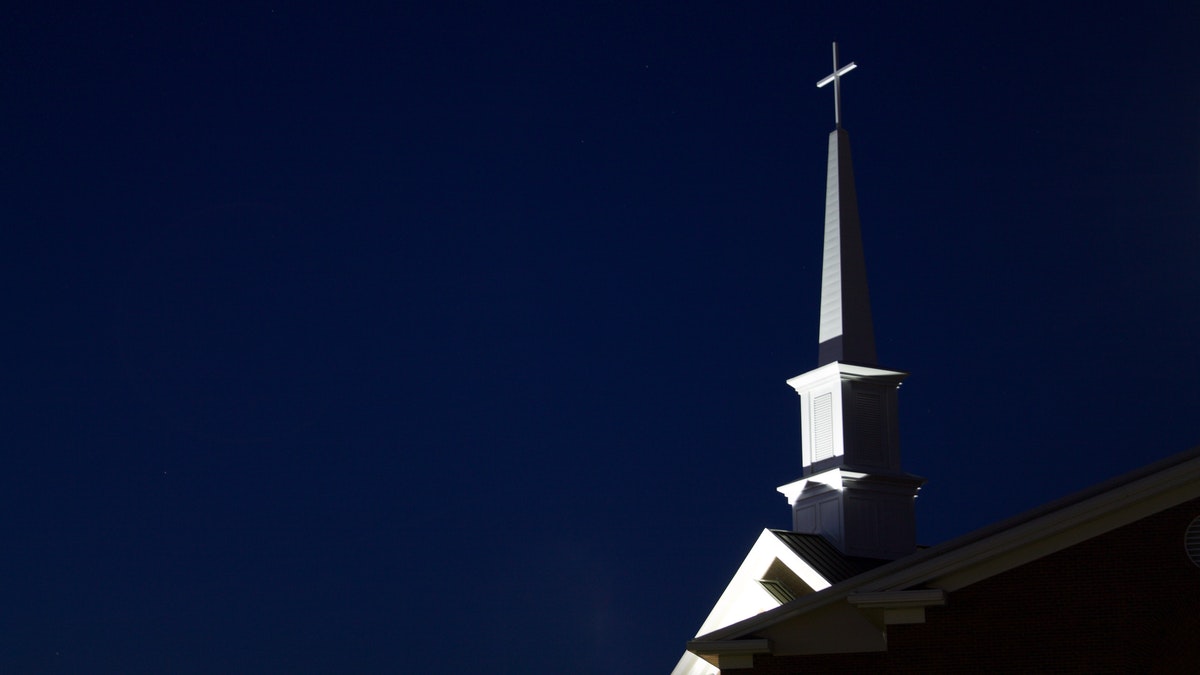 Anderson County, so proud of various achievements in a broad field of human endeavor, boasts of no single honor, perhaps, with more fervor than of the fact that the oldest Protestant Church in the state of Texas may be found within her boundaries. This is the Primitive Baptist Church, “Pilgrim,” which, is situated about three miles southwest of Elkhart.

The history of Pilgrim would rival in interest a tale of fiction. Typical of the date of its birth, many remarkable experiences, many thrilling events transpired after its organization, before, serene and secure, it finally came to rest in its present leaf embowered, peaceful site.

In 1828, Elder Daniel Parker of Crawford County, Illinois, came to the glamorous frontier which is now Texas, in search of a new home. Being a devout church man, his first thought was to secure permission to worship God according to his own conscience. No place could be home without this privilege. The Mexican authorities to whom he appealed said, “No, never.” Daniel Parker was a man of determination, however. Knowing that Stephen F. Austin had the power of decision over many questions concerning his colonists, Parker next appealed to him. But Austin was doubtful. He remembered the strict injunction to which he had been compelled to subscribe, before his grants were obtained. “No church, other than Roman Catholic, may be organized in Texas.” But, “where there’s a will there’s a way.” Daniel Parker asked next: “If I return home and organize a church there, may we hold worship after our arrival in Texas?” and the “Father of Texas,” ever anxious to encourage the coming to his new colony of such citizens as the earnest, purposeful Parker, gave the desired promise, “Yes.”

As one thinks of the many miles of trackless forest, with the countless streams to be crossed, which separated Parker from his Illinois home, one wonders at a courage so colossal. To him, apparently, no obstacles existed. He lost no time in starting on the homeward journey.

The battered records today jealously guarded by Pilgrim church contain these first minutes: “Pilgrim Church was constituted in Crawford County, Illinois on the 26th day of July, A. D. 1833. The following named people were charter members: Elder Daniel Parker, Patsy Parker, John Parker, Julian Christ, Rachel Christ, Sallie Brown, Phoebe Parker.” Then follows the enumeration of the Elders of the four Illinois churches: Gladys Park, Mt. Zion, Grand Prairie, and Lamont who represented the presbytery organizing the church. The name “Pilgrim” was aptly chosen for a church organized with the express intention of journeying to a distant land, the Predestinarian faith or order declared and the Articles of Faith of the Wabash District Association (made up of the four churches referred to above) adopted. Agreeing that their first meeting should be held at the home of Daniel Parker August 11, 1833, the first conference adjourned.

Little Band, how many of Texas’ great churches might well covet the undying fame henceforth to be yours? How many, in the long years to come, will point with pride to your intrepid zeal, the forerunner of their own success in establishing churches in the hitherto forbidden territory?

The conference planned for Pilgrim Church took place at Elder Daniel Parker’s home on August 11, 1833. On this occasion, four new members were received, and the little church, now eleven strong, was ready for its pilgrimage.