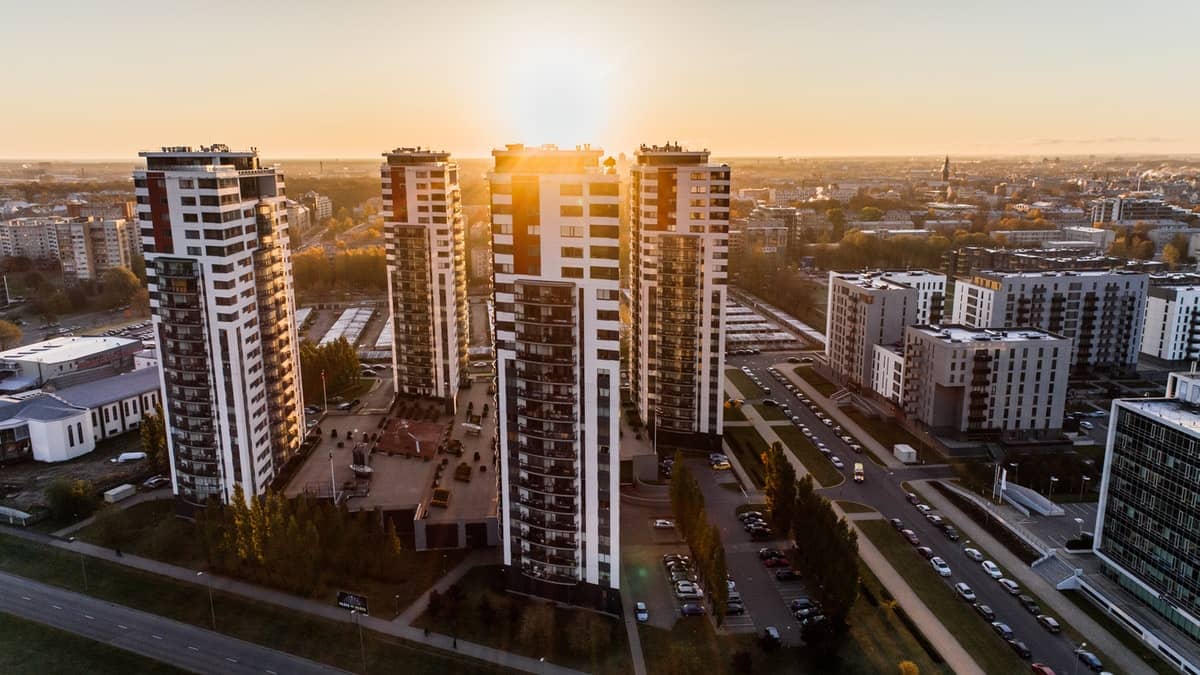 Pidcoke Baptist Church. Organized in 1884 as Harmony Baptist Church, this congregation began with four charter members. Early worship services were held in the local schoolhouse. A sanctuary, erected in 1907 was destroyed by fire two years later. A new church was built by 1911, and in 1916 the name was changed to Pidcoke Baptist Church. In 1934, a new sanctuary replaced the 1911 structure. Among the church's traditions are camp meetings and baptisms in Cow House Creek. Active in community projects, the congregation led in the restoration of Pidcoke Cemetery. - Historical Marker Text. Marker erected 1986. Located on Fm 116, Pidcoke.

Pidcoke Cemetery. Serving the rural Pidcoke and Harman communities, this cemetery dates to at least 1885, the year six-year-old Mattie Jeter was buried here after dying in a fall from a wagon. Local landowners H. S. (Tip) Perryman and W. H. Belcher formally deeded portions of their land for a community graveyard in 1896, and members of both the Perryman and Belcher families are interred here.

The Pidcoke community was named for English colonist the Rev. Richard Burton Pidcocke's sons, Hartley and Reginald, who began a successful ranching enterprise in the area in 1857. Stock raising and other agricultural pursuits sustained the economy until the acquisition of land for Camp Hood in 1942 resulted in the relocation of many families.

Generations of families are buried in the Pidcoke Cemetery, including that of H. S. Perryman, a native of Arkansas, who drove cattle to Kansas and served as Coryell County tax assessor (1876-1886). Perryman died in 1897, soon after donating land for the cemetery. Others interred here include veterans of the Civil War, World War I, World War Ii, Korea and Vietnam. The Pidcoke Cemetery Association, dating to at least 1936, cares for the cemetery. The association has conducted a census of the cemetery, worked to provide markers for unmarked graves and acquired additional land in 1985. The graveyard remains in use as a reminder of Pidcoke's settlement and heritage. - Historical Marker Text. Marker erected 2001. Located 13 miles south of Gatesville on FM 116, then 0.7 miles west on CR 142.