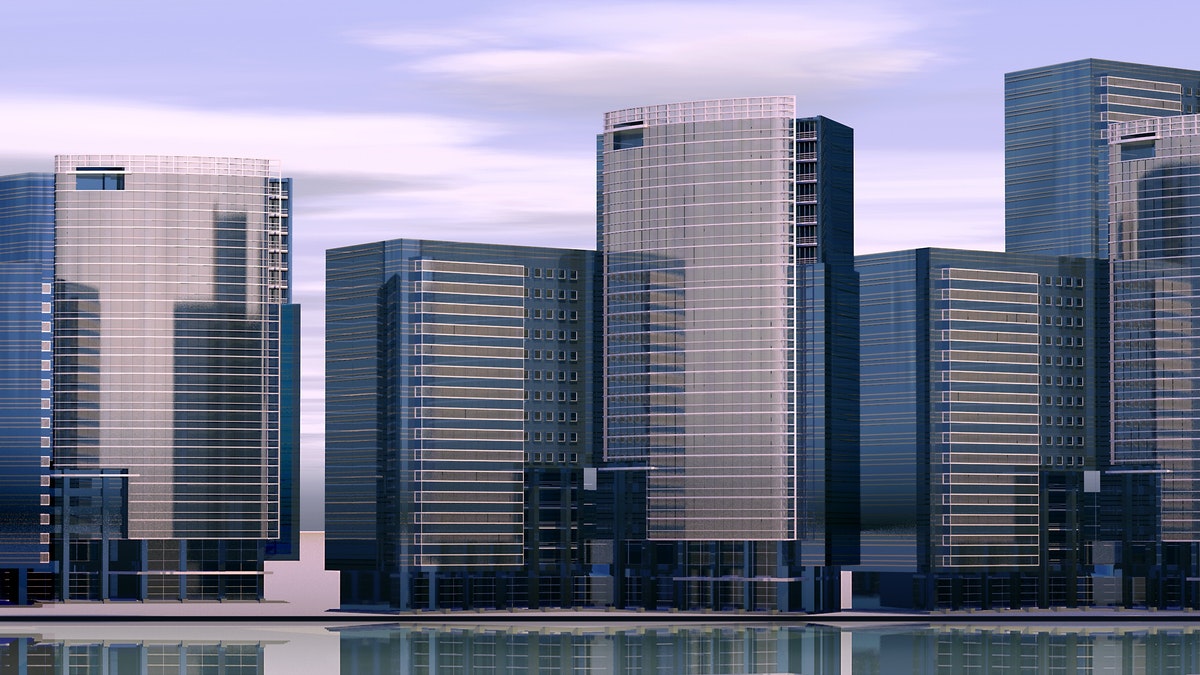 Saint Paul Lutheran Church. Lutheran clergy served people in this area as early as 1886, but this congregation did not officially begin until 1890. The first worship service was held in the home of Mr. and Mrs. John Stern, and Henry Stern deeded land for a church and cemetery. The Rev. Renatus Fiedler served as first pastor, and a church building was dedicated on October 12, 1890. The congregation also operated a day school for a time. Some worship services were conducted in the German language until the 1940s. The original sanctuary was replaced in 1965. – Historical Marker Text. Marker erected 1990. Located on Church Road, about one mile north of Sempronious Road.

Saint Paul Lutheran Church Cemetery-Phillipsburg. In 1890, Phillipsburg residents formed the St. Paul Lutheran church. Later that year, Henry stern deeded eight acres of land for a church and school and one acre for a cemetery. The first burial is that of the infant son of Mr. and Mrs. Carl Engeling in 1890. The exact date and location of this burial are unknown. The first recorded burial is that of Rudolph Friederick August Scharff on June 27, 1891. Many veterans are buried at this rural cemetery and date to World War I, World War II, the Korean War and the Vietnam War. This historic cemetery serves as a reminder of the struggles endured by pioneer families and early settlers of Austin county. – Historical Marker Text. Marker erected 2009. Located at the corner of Sempronius Road & Phillisburg Church Road.