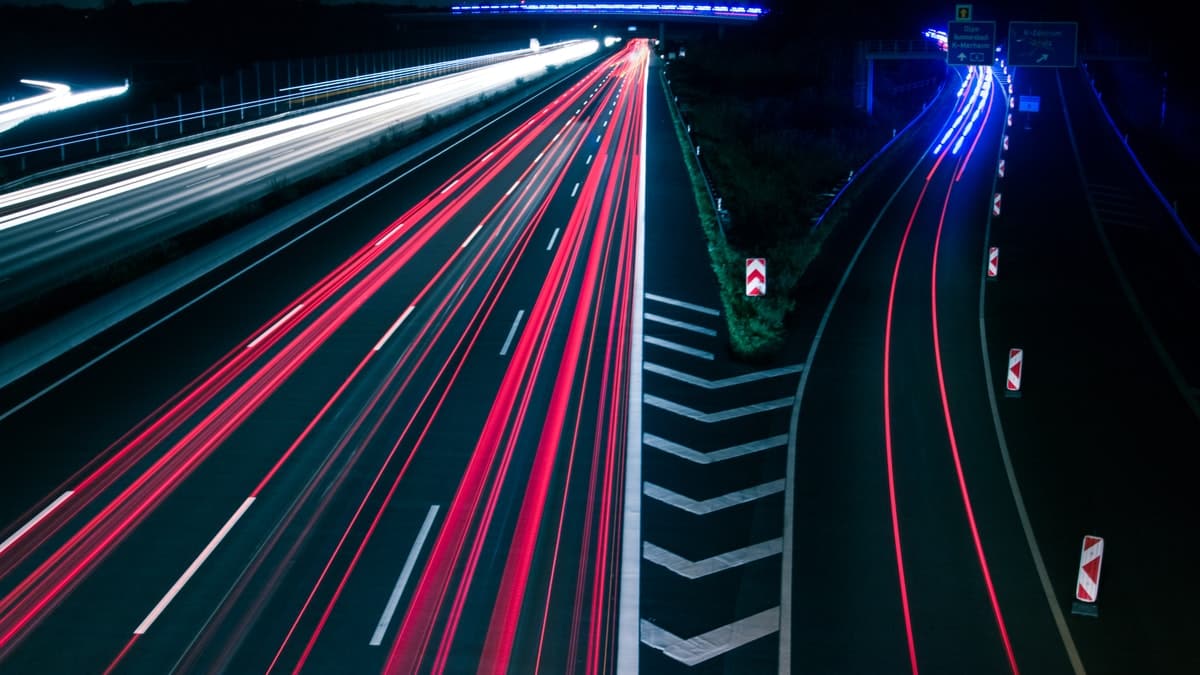 Pelham Community. First called Forks of the Creek, this town was settled by Black families after 1866. Wesley United Methodist Church, which housed the first school, was organized in 1878 and moved near the present cemetery in 1890. Brown's Chapel A. M. E. Church was formed in 1905 and Union Baptist in 1916. Granted a post office in 1898, the town was renamed Pelham by postmaster Lewis Richie's wife for her home in Alabama. Population peaked at 350 in 1926. The post office, schools, stores, cotton gin, and telephone company that served the village are now gone, but the community heritage remains strong. - Historical Marker Text. Marker erected 1975. Located 25 E of Corsicana on FM 744 in the Pelham Community (Marker in on FM 744)

Pelham Cemetery. This cemetery has served the African American community of Pelham since the late 19th century. Established in the years following the Civil War, Pelham was at first organized by free men who had recently received their freedom. Most early residents were farmers, and agriculture continues to play an important role in the community. The settlement was originally known as Fork of the Creeks, as three creeks (Ash, White Rock and Richland) came together just south of the settlement. Today, the junction is under the waters of Navarro Mills Lake. The earliest marked burial is that of Isaac Franklin (d. 1880), although there may be earlier, unmarked graves. Another early burial is of Elizabeth Allen (d. 1882). Members of early families, including the Caruthers (Carruthers), Porters and Stanfords, constitute other notable burials here. The cemetery is divided by a road into a western and an eastern portion, both of which contain graves. The Pelham Cemetery Association, established to care for the site in the late 1930s, still maintains the historical burial ground. Today, Pelham Cemetery continues to serve area residents. It is a testament to the hardships experienced by past and present Pelham residents, who continued on despite adversity ranging from slavery in the 1800s to displacements caused by the construction of nearby Navarro Mills Lake. Residents of Pelham treasure the heritage and history reflected in this community cemetery. Historic Texas Cemetery - 2006. Located 8 mi. S off FM 744 at CR 3220.