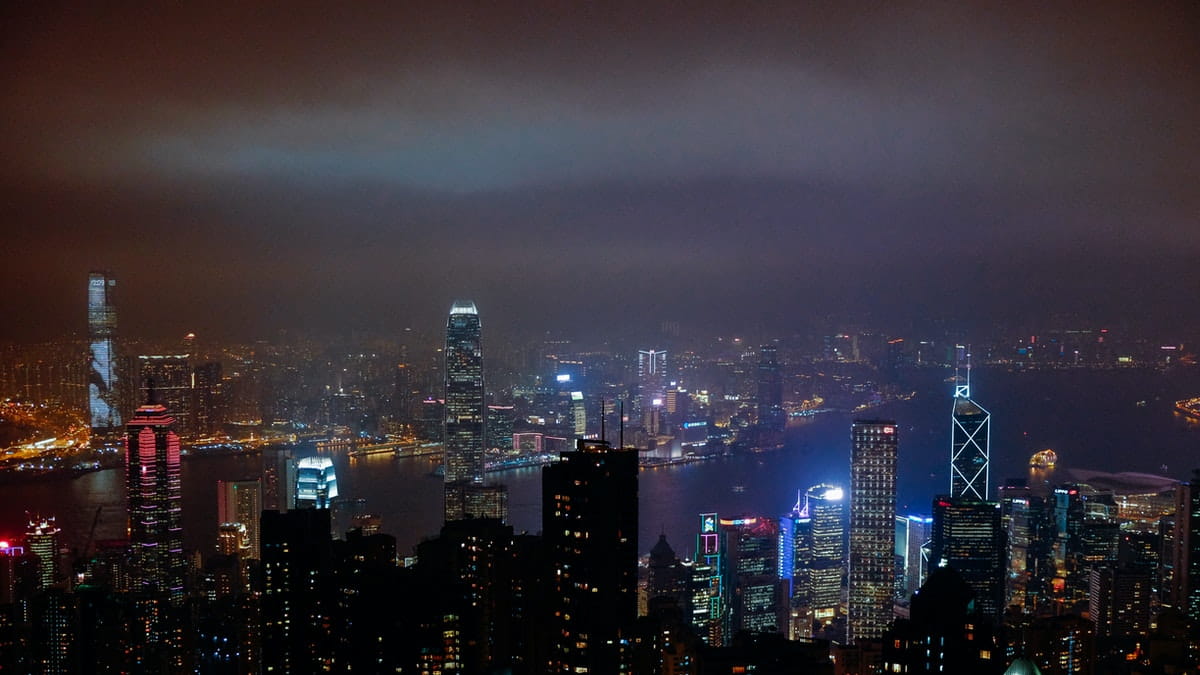 Pearl Once Named Wayback Through Error.  In collaboration with C. J. Shook, Bill Gasoway lived in what is now known as Cunningham Cove in the winter of 1866-67. Laura Gasoway and Dick Williams were married in that cove in 1869. Mrs. Williams now resides at Pearl. In the summer of 1870, John Roe built the first log house in the cove. Aunt Susan Roe, his widow, is 96 years of age and now resides at Starr, Mills County. The first church, which was Methodist, was organized in the home of J. W. Shook in 1876.

Originally the post office was Wayback. When the petition for a post office was sent to the Department the name applied for was Swayback, for Swayback Mountain, but through an error in spelling the name, the new post office was authorized as Wayback until 1890. Henry Reavis was first post master.

E. P. Davenport and Ben Asbury freighted from Wayback to and from Waco. When they registered in Waco hotels, they always signed as from Pearl, because they did not like the name Wayback. In 1890 J. H. Harrison, E. P. Davenport and Ben Asbury petitioned for a change of the name of the post office to Pearl. The name was granted, and continues as Pearl.

Parks Blackstock built a horse power gin in 1880. It was a 60 saw gin and was fed by hand. In 1878 Mr. Blackstock grew a wheat crop. There were no threshers. A large place on a smooth stone was cleaned of all rubble. The sheaves of wheat were placed on the stone floor and horses ridden over until the wheat was threshed. The chaff was then winded out by shoveling the wheat up and letting the wind drift the chaff away. Miss Jennie Roberts taught the first school in a log house, puncheon floor, and split logs for benches. She now lives in Burleson County and is Mrs. Tom Davenport. Later F. M. Long taught school there and always wore his six-shooter or brought his Winchester. - History of Coryell County, 1936, by Frank E. Simmons

Pearl Baptist Church. This church was organized in 1884 under the guidance of the Rev. E. Berry, a pioneer area missionary and preacher. Originally located in the Bee House community (4 Mi. W), it was first known as the Bee House Missionary Baptist Church. Early worship services were held in the Masonic Lodge Hall that also served as the community schoolhouse. When the church relocated here in 1889, the congregational name was changed to Mt. Olive Missionary Baptist Church. The surrounding settlement was then known as Wayback, but later renamed Pearl. Early settler and rancher Charles T. Karnes sold three acres of his property to the church for their first sanctuary at this site. The small frame structure was used for worship services until 1949. The congregation met for church services on the fourth Sunday of each month until 1957, when its first full time pastor was secured. A tabernacle, built about 1908 on the boundary line between the Baptist and Methodist Church properties, has been the site of many revivals. Summer Brush Arbor meetings were held before construction of the Tabernacle. For over a century the Pearl Baptist Church has played a significant role in the area's history. - Historical Marker Text.  Marker erected 1985. Location: From Pearl, take FM 183 SE about 11 mi (W side of Rd)

Pearl Church of Christ. Worship services were first held in the Bee House Community about 1878.  Then in the first Pearl Schoolhouse on Cowhouse Creek.  This church was organized in October 1895. The members bought three acres of land, built a sanctuary, and added to it in 1980.  A tabernacle, still in use today, was erected in 1904 to house successful 10-day to 2-week summer revival meetings that included services from sunrise to late evening.  The church supports community outreach programs and continues to serve its membership, as it has for more than 100 years.- - Historical Marker Text.  Marker erected 1996. Location: From Evant, take Fm 183 SE about 11 mi (East side of Rd)

Pearl Methodist Church. A group of Methodists gathered in the home of the Rev. John Wesley Shook (1846-1921) in the winter of 1875-76 to organize a congregation. Early worship services were held in the Hope schoolhouse. In 1890 landowner Charley Karnes (1854-1933) gave the Methodist Church three acres of land on which to build a sanctuary. By 1892 a Sunday School was in operation, and in 1900 a parsonage was built near the church. The existing sanctuary was erected about 1919-1920, and the parsonage was sold in 1953. Serving the people of a large area, the size of the church's membership varied over the years. As the population of surrounding communities began to grow, members of Pearl Methodist Church withdrew to help organize new congregations. In October 1975 the church celebrated its centennial with a special program involving descendants of J. W. Shook and other early members. Four years later, in March 1979, the congregation voted to disband and the church was officially discontinued by the Methodist denomination. The church property was given to the Pearl Cemetery Association in 1985. Pearl Methodist Church stands as a reminder of the area's early heritage. - Historical Marker Text.  Marker erected 1988. Location: From Evant, take Fm 183 SE about 11.1 mi (on W. side of Rd)

Pearl School. Evolved from a log cabin with puncheon floor and with split log benches to a modern plant with a gymnasium. Furnished its fair share of educated citizens. In early days, a one or two-teacher school. First trustees were J. H. Harrison, V. C. Karnes, and Frank Roberts. In 1907, with a new building, faculty increased to three;in 1917, to four; seven-teacher high school in 1934. Since school's consolidation with Evant district (1958), this building memorable for youthful associations has become Pearl Community Center and is often visited by ex-students. 1970 Incised on back: Sponsored by Pearl Community Center. A. V. Freeman, President; C. E. Freeman, Vice President; Gordon shook, Treasurer. Historical Marker Text.  Marker erected 1970. Location: From Evant, take FM 183 SE about 12 mi, in Pearl community.