Your cart is empty
start shopping
Product is not available in this quantity.

Gray County 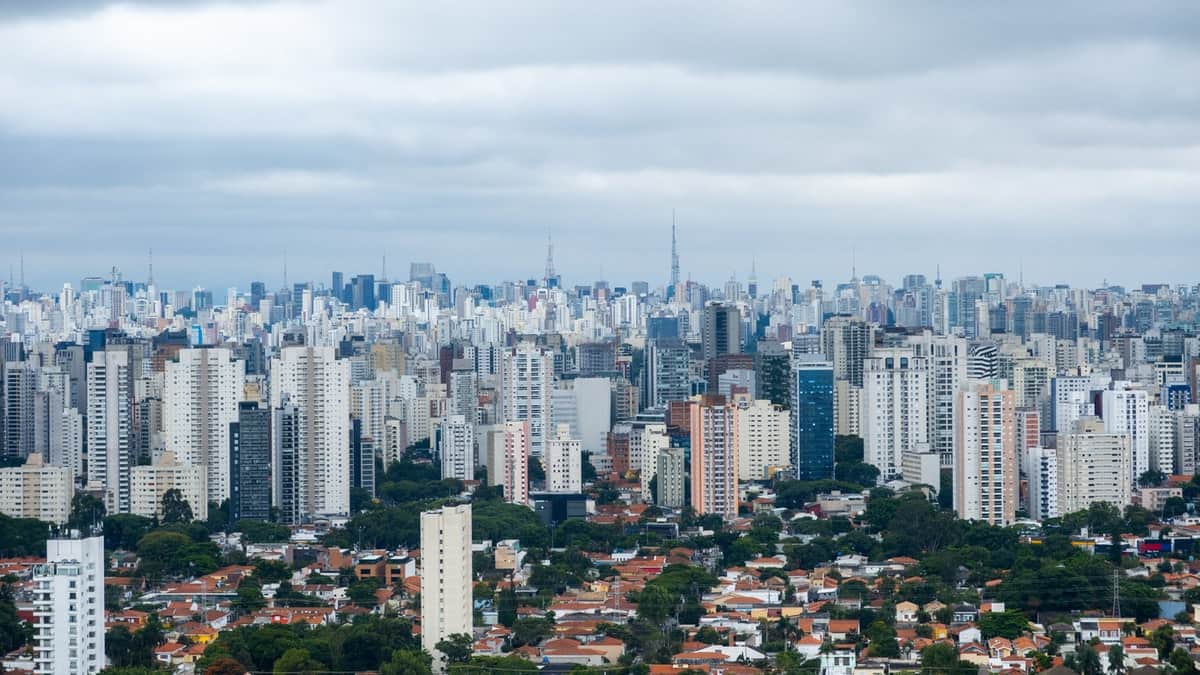 Pampa City Hall. Construction of this and other major downtown buildings in Pampa came as a result of the Texas Panhandle Oil Boom of the late 1920s and early 1930s. Designed by architect William R. Kaufman to complement the Gray County Courthouse, which he also designed, the City Hall was completed in December 1930. The beaux arts style building features triumphal arch entrances with classical detailing and pilaster elements around the perimeter. Recorded Texas Historic Landmark, 1987. Marker location: 1 Albert Square, Pampa (faces Courthouse Square on Kingsmill).

Pampa Army Air Force Base. In the early 1940s Pampa Mayor Fred Thompson and a delegation from the city's Chamber of Commerce traveled to Washington, D.C. to promote this area as a possible site for a military base. Attracted by the terrain, climactic history, available land and community response, Army officials chose this site for the establishment of an installation to train pilots and support personnel for World War II. Construction of the Pampa Army Air Force Base began in June 1942, under the direction of the Tulsa, Oklahoma office of the Corps of Engineers. Overseeing the initial stages of the operation was Col. Norman B. Olsen. Temporary offices were set up in the Rose Motor Company and Culberson-Smalling buildings in town. Col. Daniel S. Campbell became the commanding officer in September 1942, and within two months the first planes and aviation cadets had arrived. The Pampa Army Air Force Base closed September 30, 1945, after just three years of operation. During that time 6,292 aviation cadets and 3,500 mechanics were trained. The base's safety record was one of the best in the U.S. Training Command during World War II. Despite a brief history, the base had a dramatic impact on the development of the Pampa area. Historical marker text, 1982.  Marker location: beginning in Pampa, take SH 152 about 11 miles east to intersection of SH 152 and FM 3302. (marker is on southeast corner).

First Methodist Church of Pampa.  Five charter members established the First Methodist Church in 1906, the first denomination organized in Pampa. In 1908 a one-room white church with a steeple was built. This church site was purchased in 1924, and a new sanctuary was completed in 1928. Additional buildings and land were acquired as the congregation grew and renovations to the structures were made. The church provides many educational and worship activities for its members and supports the community with several outreach programs. The First Methodist Church has served the area for more than 90 years. Historical marker text, 1996.  Marker location: Ballard and Foster Street, Pampa